Skip to content
You are here
Home > Featured > Find Out Why Mahie Gill Didn’t Charge A Dime & Agreed To Do Phamous Without Even Reading The Script? 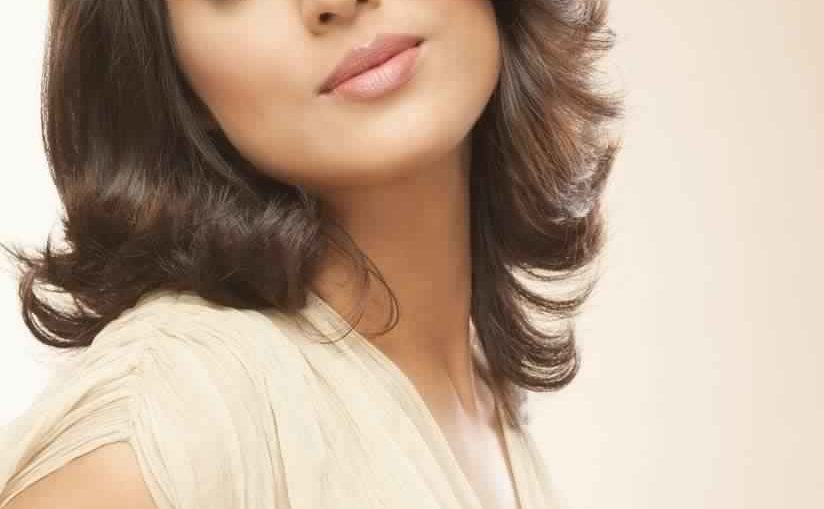 Find Out Why Mahie Gill Didn’t Charge A Dime & Agreed To Do Phamous Without Even Reading The Script?

Versatile actress Mahie Gill has never failed to impress with her powerful performances. Recently, the talented actress once again left us awe-struck by giving us a glimpse of her feisty character in the trailer of her upcoming film – Phamous.

While Mahie’s character in this soon-to-be-released crime-drama has undoubtedly caught the eyeballs, the fact is that when Mahie had signed the film, she had not even read the script.

Yes, the talented actress is very good friends with the debutant director of the film – Karan Lalit Butani and when he approached her for the part, the lovely gal not only happily agreed to be a part of his first film but also didn’t charge a dime for it.

Speaking about it, director Karan said, “Mahie and I have been extremely close friends since Saheb, Biwi Aur Gangster. And Mahie is someone who would go to any lengths for her friends. I have seen this many a times. Though she didn’t read the script of Phamous, I did give her a narration. I explained to her how important her character was to the script and that was that. She was also extremely excited about the fact that I was making my debut so her not charging a penny was more of a gift or her contribution to my entry in the industry.”

Set in the notorious ravines of Chambal, Phamous also stars Jimmy Sheirgill, Kay Kay, Pankaj Tripathi, Jackie Shroff, and Shriya Saran in pivotal roles. The film revolves around a power-struggle between four principal characters and invites you on an odyssey that hits your heart and face at the same time. 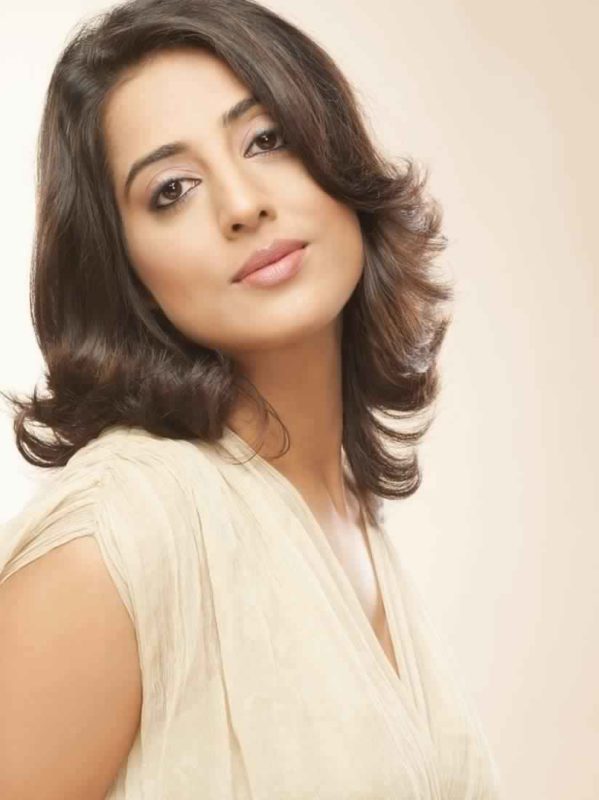 Salman Khan & Jacqueline Fernandez’s Tere Bina will be the love anthem of 2020!