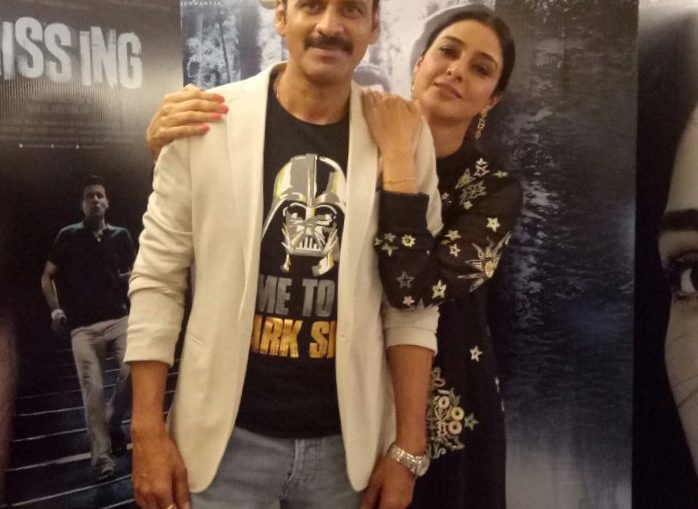 The duo seen excited in a recent promotional event as there is hardly a day left for the release. 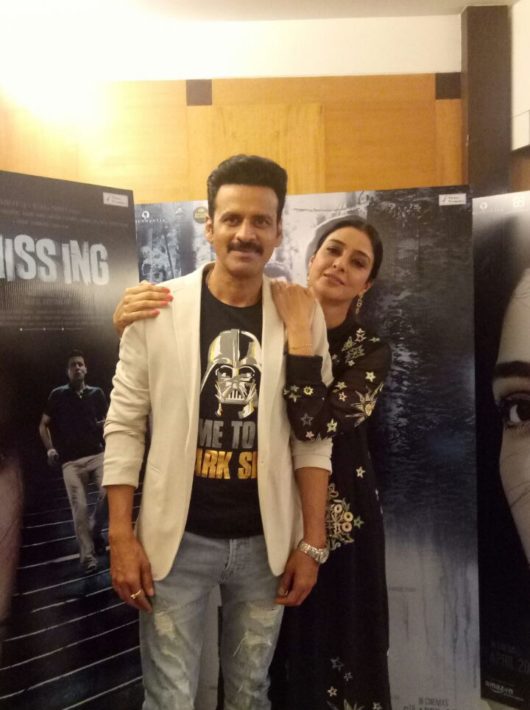 Manoj Bajpayee and Tabu were seen enjoying themselves during the promotions of their upcoming psychological thriller – Missing, which is due to release on 6th April 2018. It will reunite the two actors on the silver screen after a gap of 18 years but Manoj and Tabu have cherished a strong friendship for the longest of time. 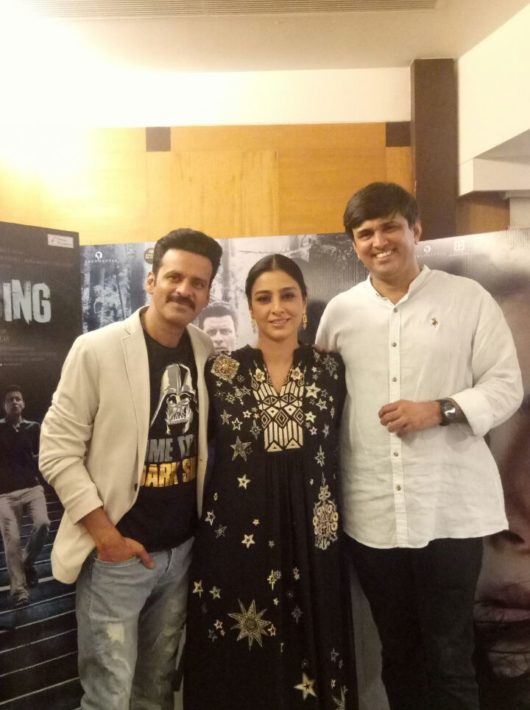 Guwahati rejoices amidst Notes from the Seven Seas!