The teaser of Manikarnika will be launched on October 2 and it has only Krish being credited as the director.There were rumours doing the rounds that suggested Kangana Ranaut would share director credit with Krish for Manikarnika: The Queen Of Jhansi, but the Queen of Bollywood has forgone the honour.

While talking to a leading daily, sources have revealed that Zee Studios offered Kangana the opportunity to be billed as director alongside the South filmmaker but she has politely declined the same. Talking on this a source said, “Kangana re-shot portions of Manikarnika over a 45-day schedule. She did it out of her sheer love for the subject. When the studio asked her if she would take credit for it, she turned down their offer saying that it was her responsibility to ensure the film turns out well.” 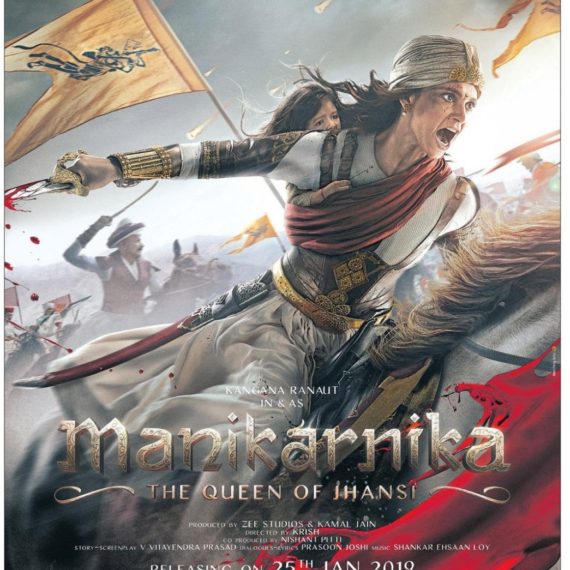 Manikarnika: The queen of Jhansi will be releasing on January 25, 2019.

Ekta Kapoor to discuss gender issues at a forum with Smriti Irani!