Dr Aneel Kashi Murarka wears many hats! An industrialist, educationist, environmentalist and philanthropist, he has generously and selflessly contributed to society through his social awareness organisation, Ample Missiion, with which he works tirelessly to bring a meaningful change in the lives of the underprivileged.

As billionaire Warren Buffet says, “If you’re in the luckiest 1% of humanity, you owe it to the rest of humanity to think about the other 99%.” Dr Aneel Kashi Murarka’s actions are inspired by the same! As the MD of Mirachem Industries, he always strives to create a positive impact on peoples’ lives. For his invaluable efforts, he has been conferred upon with an honorary doctorate for the same! 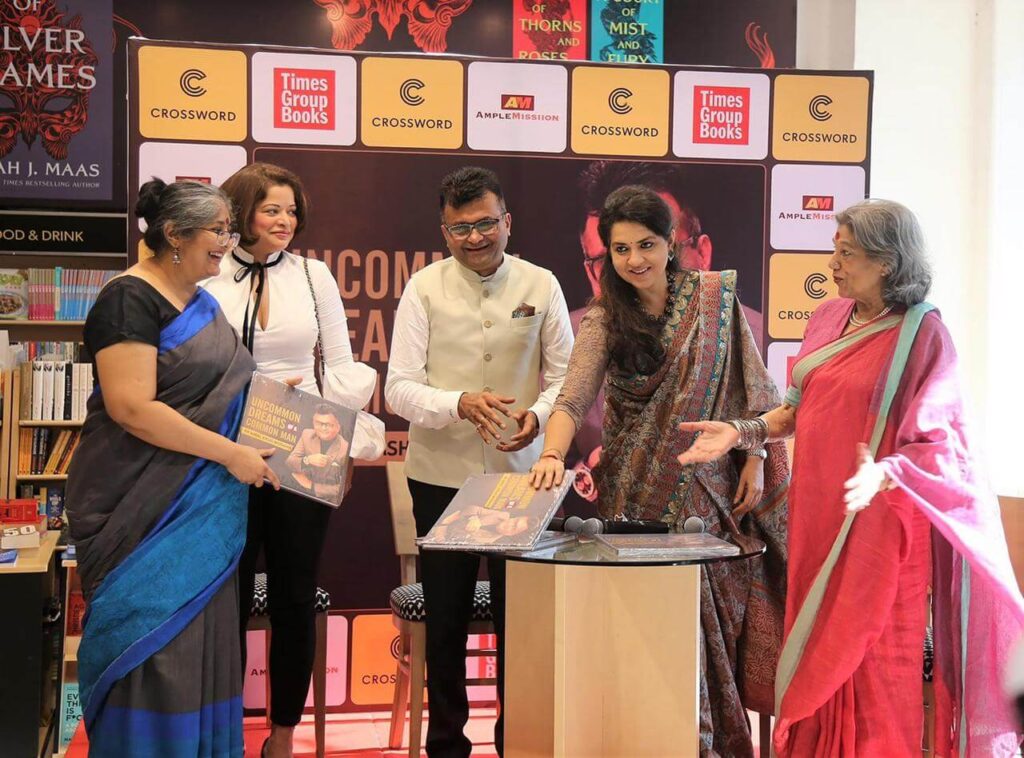 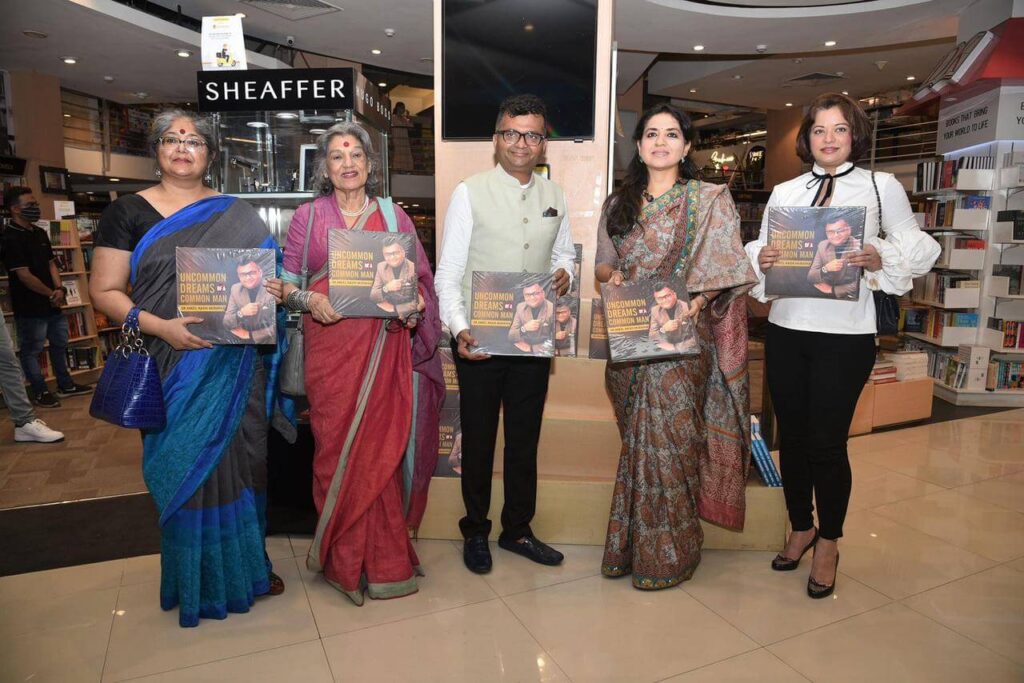 Under his Social Enterprise – Ample Missiion, Dr Aneel Kashi Murarka has organized and lauded several heroes who have had the courage to do what is necessary while exhibiting extraordinary feats! In Awards Zindagi Ke, brave martyrs and true unsung heroes of the Indian Armed Forces were felicitated. With ‘Bharat Prerna Awards, those who have risen above their condition, whether it be a physical disability, a mental illness or sensory deprivation, and shown extraordinary feats of courage were lauded. With Shoorveer Awards, common people who have done uncommon things were honoured for the same. All in all, a lot has been done by the Ample Missiion to recognize our national heroes. 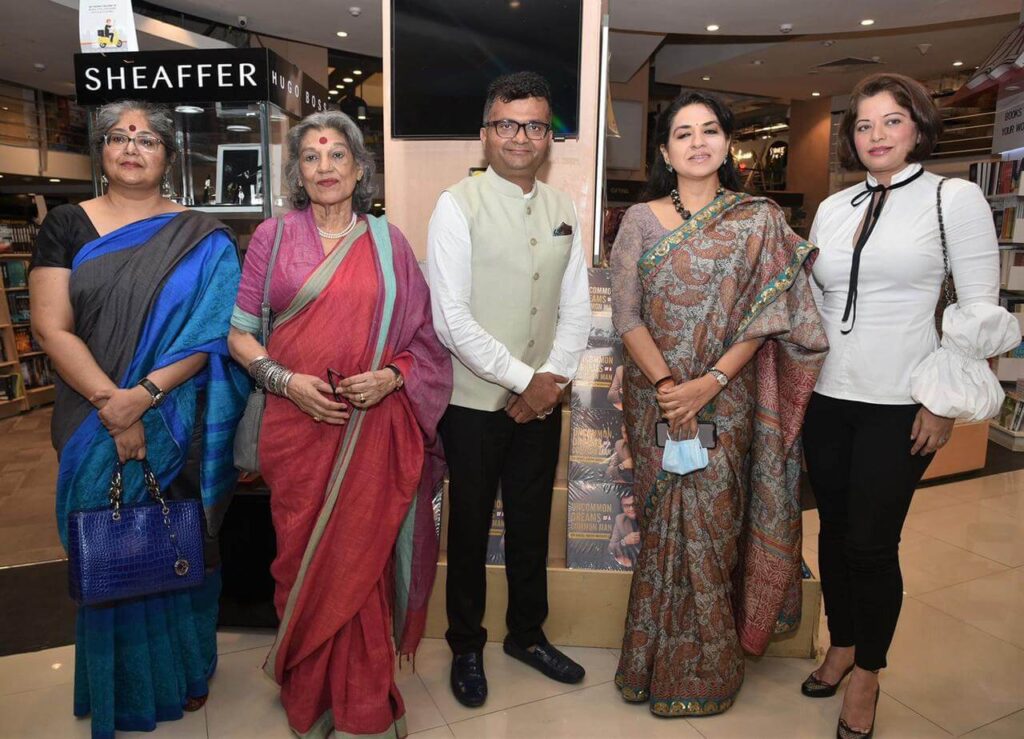 This man, as his book’s apt title, has lived the uncommon dreams of a common man. “Philanthropy can be our greatest asset if we let it!” signs off Dr Aneel Kashi Murarka.

After the immense success of the song ‘Badan Pe Stars’ with Asim Riaz, Sehnoor did a photoshoot for her new project.

Directed by Mozez Singh the short film ‘Ab Meri Baari’ to encourage adolescents to voice their opinions and play an active role in the upcoming elections!