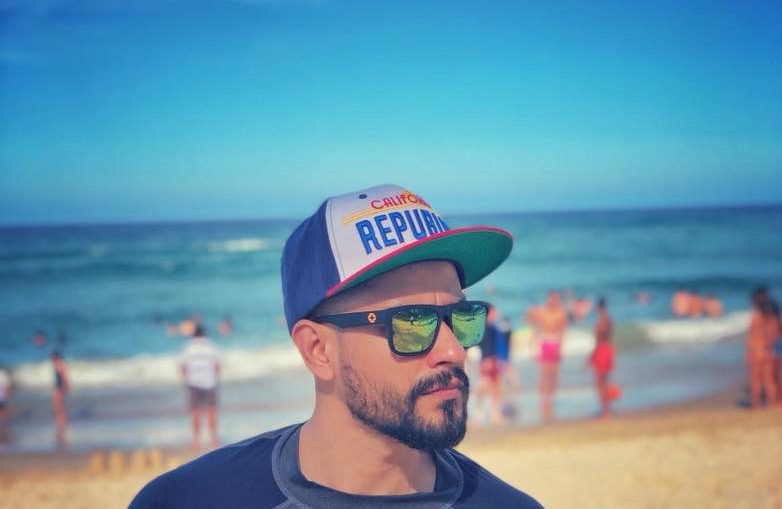 Abhishek Varman who is happy with Kunal’s performance has an important role for him. According to a source, ” Abhishek feels Kunal is extremely promising and he has already shot a few scenes that the filmmaker has loved.” 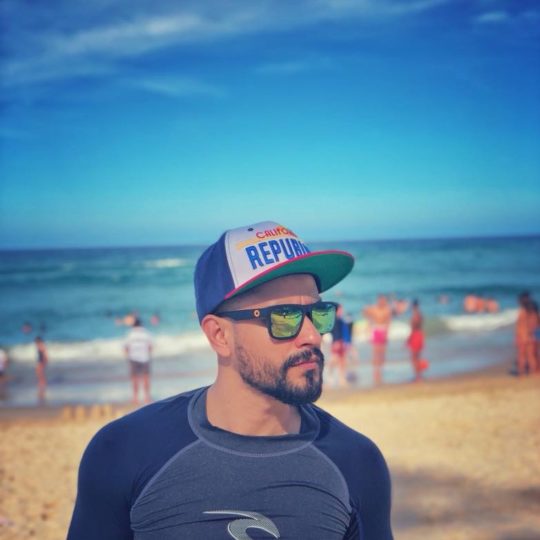 Did you know Ravi Dubey and Sargun Mehta music video ‘Toxic’ was entire shot on a smart phone!!

Urvashi Rautela’s sweet gesture; distributes Tirumala Prasad amongst the paps at the airport