Skip to content
You are here
Home > Gossips > After Tamannaah and Nawazuddin, Kabir Duhan Singh, Rajpal Yadav and Aditya Srivastava join the cast of Bole Chudiyan 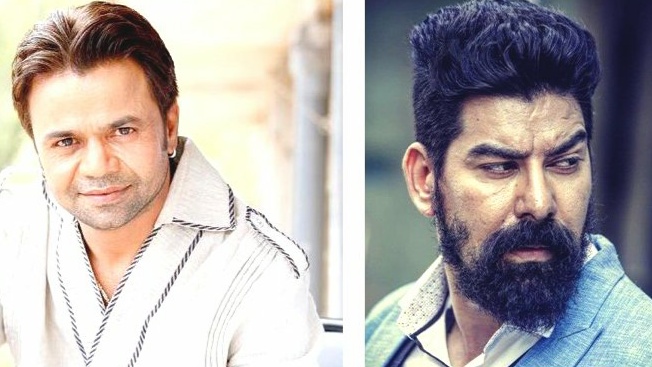 Ever since Bole Chudiyan has been announced, it is considered to be one of the mammoth projects of 2019. With Nawazuddin Siddiqui playing a lover boy for the very first time, the film holds much more surprises.

And now, joining the cast is comedy king Rajpal Yadav, actor-model Kabir Duhan Singh, who will soon be seen as Raavan in Kunal Kohli’s Ramayan and the Aditya Srivastava, who plays the villain in Super 30.

Director Shamas Siddiqui took to his Twitter and announced the names of three new entrants in the cast.

While stunning Tamannaah Bhatia has been roped in as a lead actress for the film, it would be interesting to see this unusual pairing of her with Nawazuddin on screen.

Directed by Shamas Siddiqui, the shoot begins with a start to finish one schedule film in Rajasthan. And now with such an amazing cast, looks like Bole Chudiyan is surely one of the most awaited movies of the year.