Filmmaker Wes Anderson created Five Hundred Clay Dog puppets  for
‘Isle Of Dogs’
Mumbai: This monsoon is going to be a nostalgic extravaganza for all dog lovers out there with filmmaker Wes Anderson’s upcoming stop-motion animation venture ‘Isle Of Dogs’ to be released by Fox Star Studios through specialty distribution company Runaway-Luminosity.
The English stop animation film is set in a fictional Japanese town of Megasaki which is hit by a canine flu forcing the Mayor to  shift the canine population to a barren island. Thereafter begins the story of a young boy in search of his dog.
Humans play  integral characters in the story however it’s the dogs who rule the film.
‘Isle of Dogs’ with a star-studded cast, 1,000 puppets and 240 micro sets is a wonder to behold. 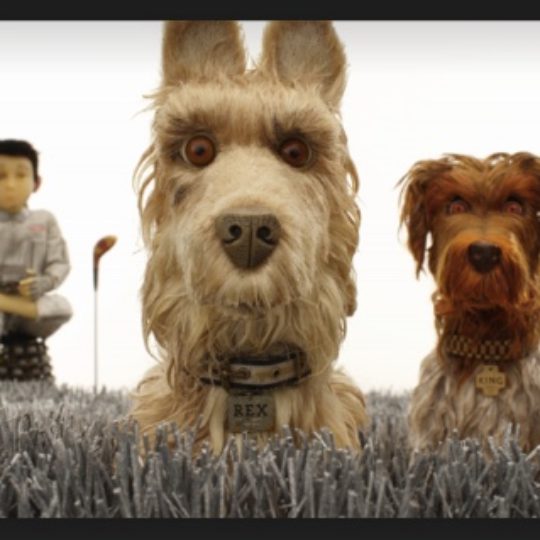 IMG_8378
Filmmaker Wes Anderson who has written, directed and produced the film wanted to keep the look of all the dogs authentic. Hence, he filmed all kind of pups in order to analyse the way they walked, moved, behaved and reacted to certain situations and captured their expressions and emotions like fear, excitement and sadness. The director then began sculpting clay dog puppets based on his observations and analysis. Working closely with Andy Gent, the head of the puppets department, instead of simply sketching ideas, they used clay to sculpt sample dogs. With more than 70 artists on the puppet team, a total of 1000 clay puppets were created out of which 500 puppets were humans and 500 were dogs.
As described by the film’s animation director Mark Waring, they wanted to make the dogs very expressive characters, more so than the humans. Wes Anderson also wanted his dogs in the film to look familiar to us but have heightened qualities beyond reality. And so, the puppet dogs in the film do not have traditional hind legs, but instead walk on what seems like two sets of front legs, akin to a table.
Directed by Wes Anderson, ‘Isle of Dogs’ will be released in theatres across India on July 6th, 2018 by Fox Studios through Specialty Distribution Company Runaway-Luminosity Distribution. 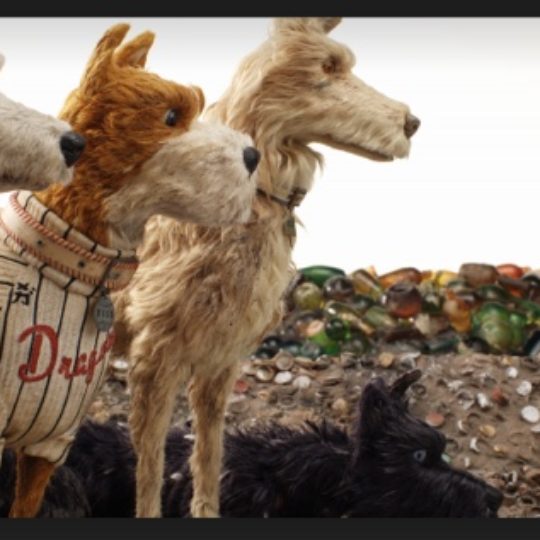 I am all for new tunes, lyrics and songs on my YouTube channel: Asha Bhosle