After launching three quirky posters, the makers have finally released the much-awaited trailer of the film amidst grand ceremony in Mumbai on this Sunday night and it looks every bit of funny.

Along with the trio Krushna, Kashmera Shah and Rishaab Chauhaan, the trailer was unveiled by Kapil Sharma, Tusshar Kapoor, and choreographer Ahmed Khan.

Elated debutante director Kashmera Shah says, “I had butterflies in the stomach, dinadoes, nervous, biggest of directors, this is my turn to give tribute to them. Clean and golf film with a message.”

On this, Krushna says, “I have really enjoyed the process of the making of this film. For me, it’s like delivering a child after nine long months to the public. I am really happy that my all close friends came to support me on this big day.” 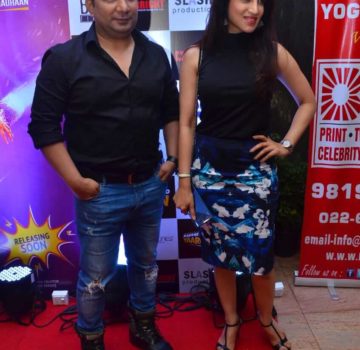 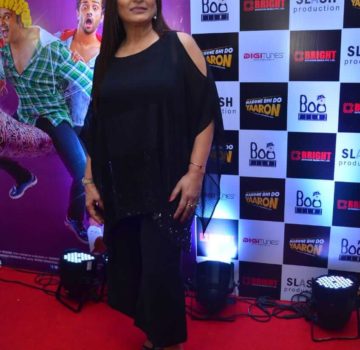 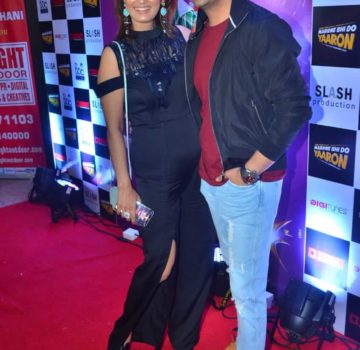 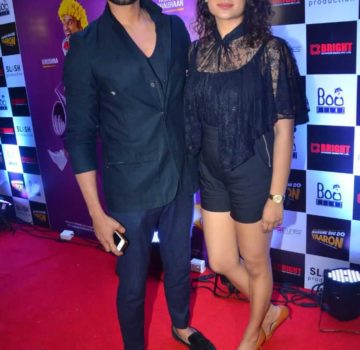 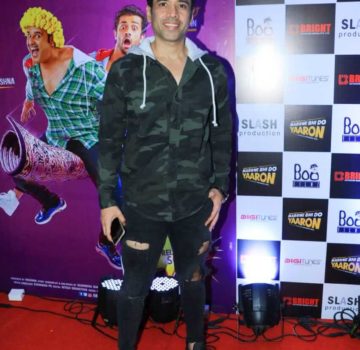 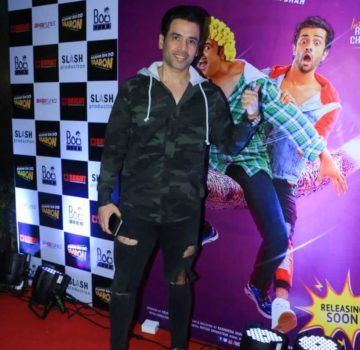 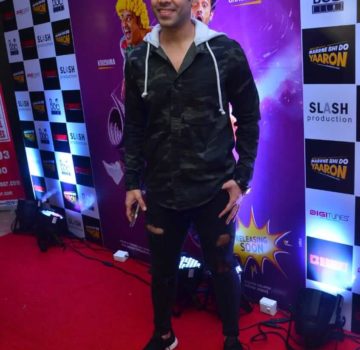 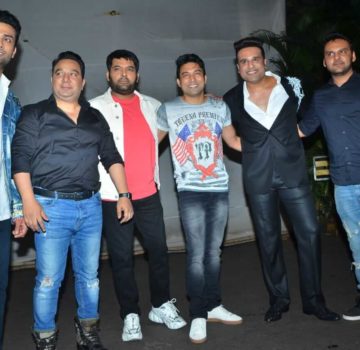 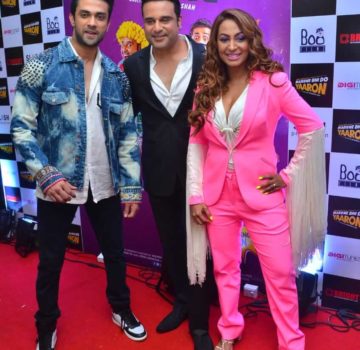 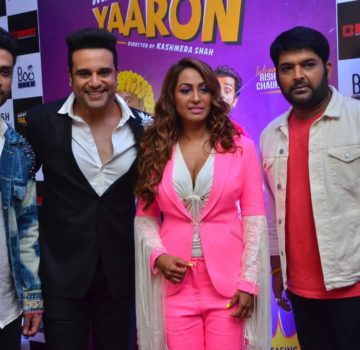 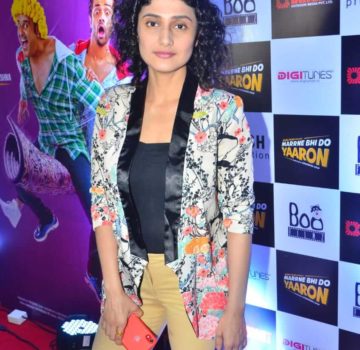 Debutant Rishaab Chauhaan says, “I am really excited but nervous too. I am debuting and it’s like a dream come true. Since the time posters have come out, I have been getting rave reviews. And finally, with the trailer coming out, I am sure people will love it too. I look forward to their response now.”

The songs are choreographed by Lollypop and the film is beautifully shot by cinematographer Neelaabh Kaul. Produced by Krushna, presented by Boo Filmz, Marrne Bhi Do Yaaron is releasing soon.