Skip to content
You are here
Home > Featured > Romy makes it big for Veere Di Wedding; Owes it to Rhea Kapoor

Romy makes it big for Veere Di Wedding; Owes it to Rhea Kapoor

Anticipating a huge box office success for Veere Di Wedding is all because of the fun trailers and quirky jams, the audience is loving. One such track sung by Neha Kakkar and Romy is expected to do the rounds in party – Bhangra taa sajda and is just the perfect night jam to get people to groove. The song has received quite an astonishing response from the audience as it went viral with 10 million views on YouTube.

Owing the success to Neha Kakkar and Rhea Kapoor for this song, Romy very humbly appreciated the opportunity he was given and stated that, it couldn’t have been better without the valuable inputs from both the ladies.

“The film producer Rhea Kapoor chose this folk song and gave her inputs to make it even more sassy and quirky. She wanted to have a song which had the essence of ‘Punjabi Folk’ but with a touch of twenty first century”.

Not to mention, he also stated how amazingly Neha Kakkar helped him get hold of this song and how their collaboration was ‘one musical fusion’. 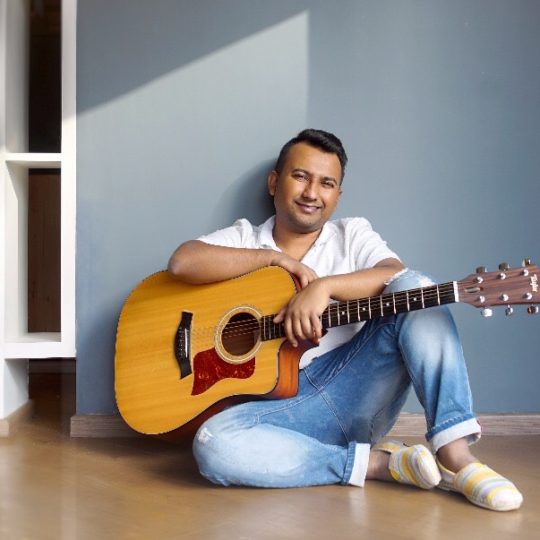 “Neha sung this song really well and it was such a great experience to work with her. She has such an amazing singing style and taught me a great amount of things too. I indeed believe that she is a very humble being and it never felt like a baggage or a celebrity tag was attached to her, in the timeframe that we worked together”.

Considering the talent that went into making this song a blockbuster hit, Romy gives it to the musical composition of this song, which indeed is its unique selling point. Stating the obvious, Romy said that,  “First up will be Dhol beats and then the electronics bass will take up the space, setting the bar really high for any other song to compete. This song’s composer, Shashwat, who has amazingly composed the old folk Boliyan’ from Punjab has created it in a total fun way to set the perfect party mood. For audience, this song is a great catch because it is a fusion of ‘Cool and Desi’ elements, which Indians love. The lyrics are written in the most amazing manner, for which the credit goes to Gaurav Solanki.” 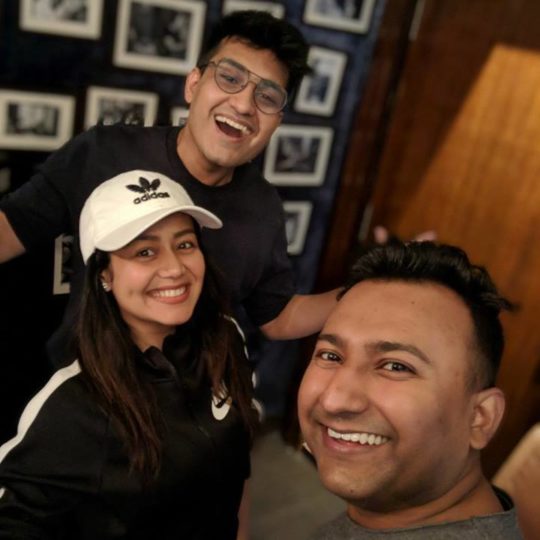 Romy has not only sung for Veere Di Wedding, but has been a talent contributor to Bollywood with songs like Sahiba, Dum Dum, Kaalakaandi (Title track) etc. Not just this, but Diljeet Dosanjh and Anushka Sharma have also praised Romy for his outstanding contribution to the industry, and especially to Phillauri, for which he sang the whole musical album. In an interview, Diljit also stated that ‘None in the industry could have done this job better than Romy’. To add the talent praise, Anushka Sharma, also appreciated the voice quality Romy has and said that she believes the credits for Phillauri’s musical success goes to Romy.

“As an actor, I am only looking for things that will challenge me.”: Sonakshi Sinha