Krushna, a popular actor-comedian, who has been entertaining audiences is gearing up for his next comic caper Marne Bhi Do Yaaron. With this film, actress Kashmera Shah marks her directorial debut too. The makers launched the first poster of the film that looks every bit of funny.

Elated debutante director Kashmera Shah says, “l cannot become who I want to be by remaining who I am. So, I decided to kick off my high heels and replace them with the shoes of a director. I gave up fear as I knew that I had to prove the non-believers wrong.” 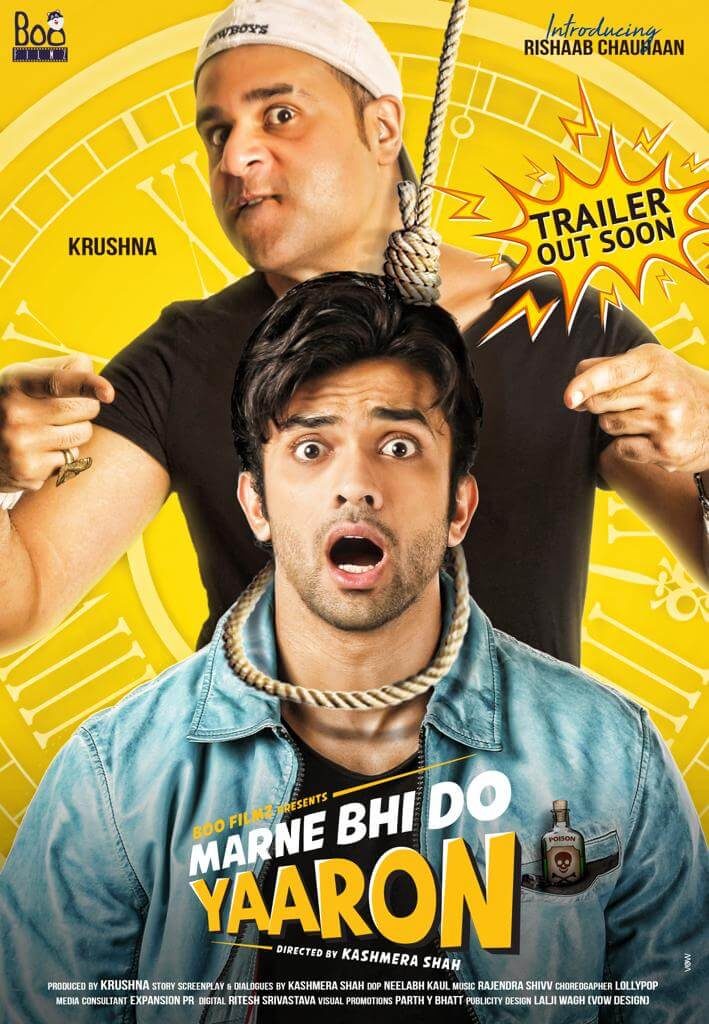 “Having said that I am eternally grateful to all the people that supported me in this journey and without whom my film would not have come to fruition. I am very excited about this new chapter of my life,” Kashmera adds.

Choreography is done by Lollypop and the film is beautifully shot by cinematographer Neelaabh Kaul. Produced by Krushna, presented by Boo Filmz, Marne Bhi Do Yaaron is releasing soon.

Boney Kapoor celebrates 14 years of No Entry, hints No Entry 2 in making