Skip to content
You are here
Home > Featured > Ali Fazal pronounced as the Sexiest Man of Bollywood by Stardust as he graces their December cover! 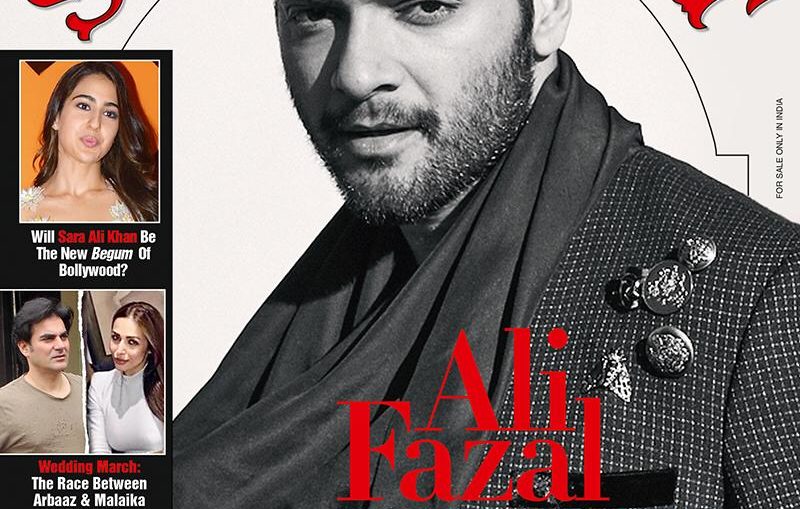 Ali Fazal’s popularity has sky rocketed after the release of Mirzapur earning him great reviews across. His Hollywood presence and now a great presence in the digital world too has made him a desirable face, making Stardust India to feature him on their December cover giving him the title of Bollywood’s Sexiest Man.

Featuring in a black and white image, Ali Fazal looks intense on the cover which was launched this morning at the Magna Publishing House.

Sherlyn Chopra tweets about drug controversy, says, ” if you are addicted to yourself you don’t need any other drug”

Will Aarti Khetarpal be the boldest girl of Ekta Kapoor’s next installment of Ragini MMS Returns Season 2?