Skip to content
You are here
Home > Featured > Never imagined saiyaan mash up song would turn out this good, says Raghav Sharma

Raghav Sharma who is ruling hearts with the release of his first mash-up cover song Saiyaan and Maula Mere said he never wanted to sing a cover song, during a personal interview about the success of his mash-up cover.

When asked if he had expected the song to become such a hit, Raghav said, “I had never thought I would sing a cover song. I never wanted to do that, I was always looking forward to creating an original and the best of what I am capable of and a cover will always be the second best because of the original exist.  But when we came up with Saiyaan and Maula Mere I couldn’t resist.”

Talking about the songs and the reason behind choosing them for the mash-up he said, “Saiyaan and Maula Mere are the two of most beautiful songs created in 2000. I believe they are one of the best songs of the entire decade. We have created a mashup of the two songs and clubbed both with some electronic beats. we have tried to mold these beautiful songs into our own taste.” 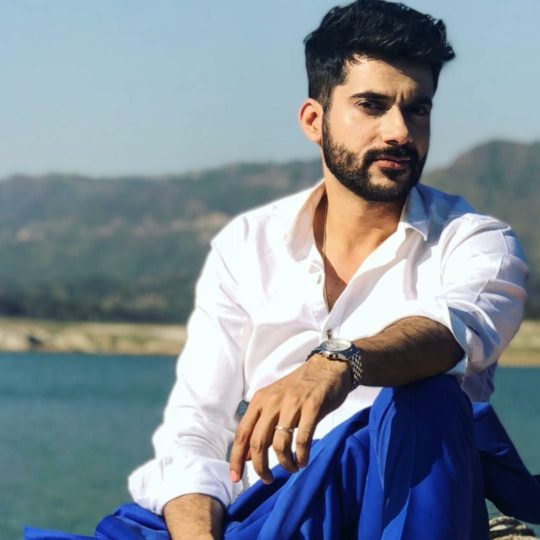 9B57D8B4-B36B-4C23-BD67-F32E61409012
Raghav said his thought behind this project was to devise something he enjoys creating. “I am actually a singer-composer so I have plenty songs of my own and to get them out there with a label is not easy. So we wanted to do something that will make us familiar with our audience and we enjoy while making it. At first, we thought about making another original but during one of our jamming session we happened to be working on these songs and the result was amazing. So we decided to involve more people and share this with the world.”

The music video features Raghav Sharma alongside actress Aneri Vajani. Raghav has another cover song he his looking forward to sharing along with a few originals which he will soon release. 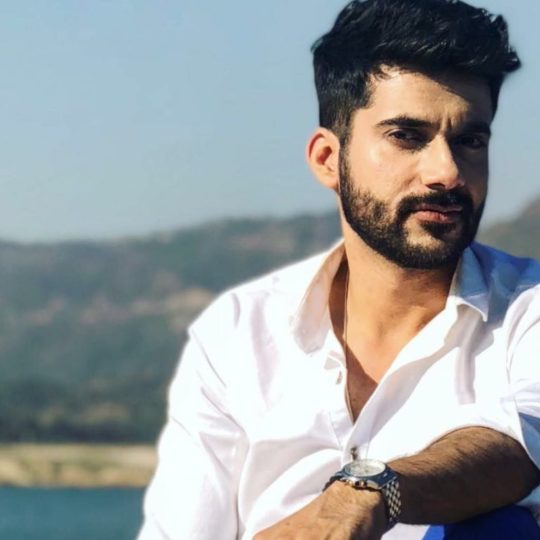 To Mark 30 days to the release of Dabangg 3, for the first time ever, Chulbul Pandey’s animated avatar storms the internet with customized Dabangg 3 GIFs and stickers