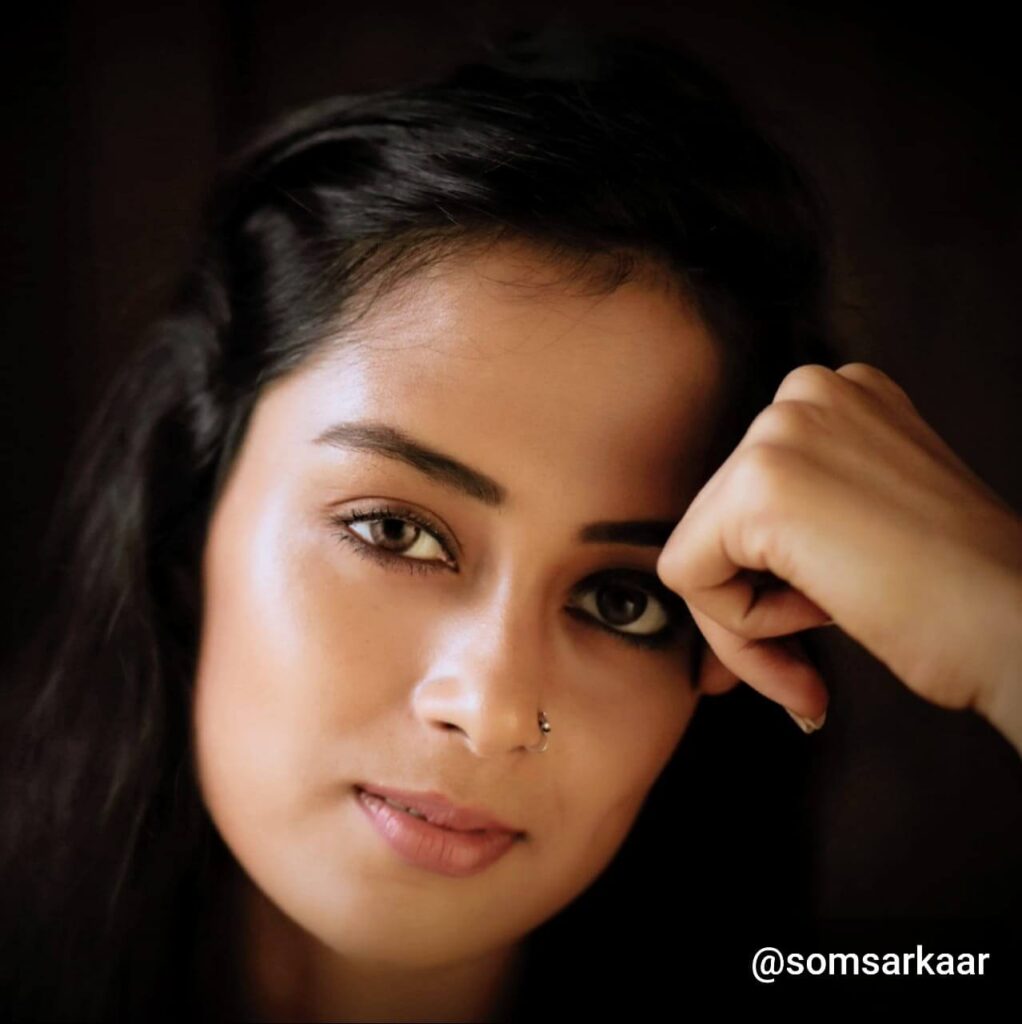 Vedieka’s character Uma Devi a cop has made many eyes rolled in the south film industry. The hot and sultry bong beauty is ready to take the south industry by storm. The film is in its final schedule and post that Vedieka will resume shooting for a Tamil film. She is also devoting time to learn both the south languages. So this talented actor now has to balance her time with ad shoots and her film career. Way to go girl.

On the occasion of Independence Day Karan Aanand says only one positive and good thing happened in this pandemic.