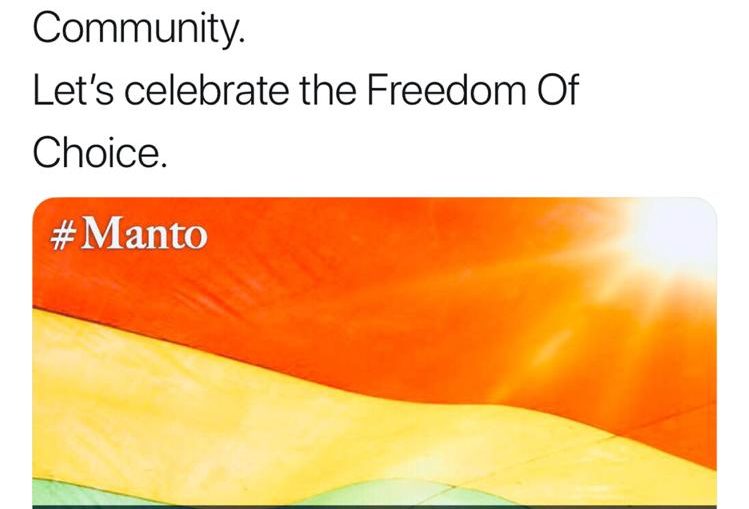 On 6th September, 2018, the Supreme Court of India decriminalized Section 377 and legalized homosexuality.

Hailing Supreme Court’s historical judgement and extending his support towards the LGBT Community, Bollywood’s most versatile actor, Nawazuddin Siddiqui has penned down a few inspiring words for everyone. 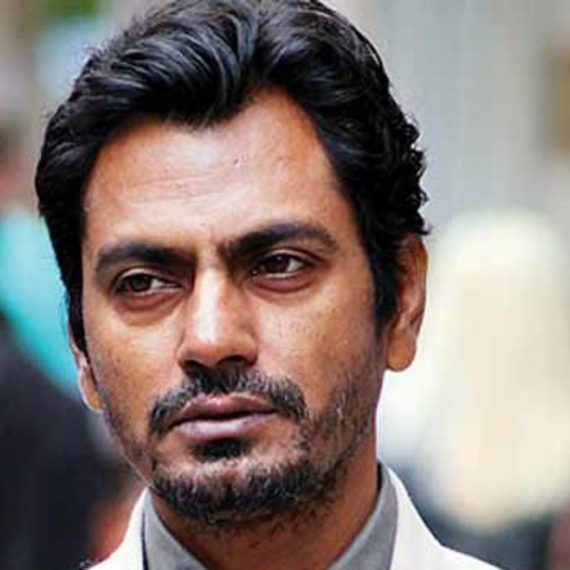 nawazuddin-siddiqui
The actor who will be playing the lead role of the Indo- Pakistani Urdu author- writer, Saadat Hasan Manto, who was known for his fearless and motivational writings, posted, “Bol ke lab Azaad hai. #Manto Congratulates the LGBT Community. Let’s Celebrate the Freedom of Choice.”

Indeed, ‘Bol ke lab Azaad hai’ surely inspires us to take a stand for what is right and be fearless of our choices. 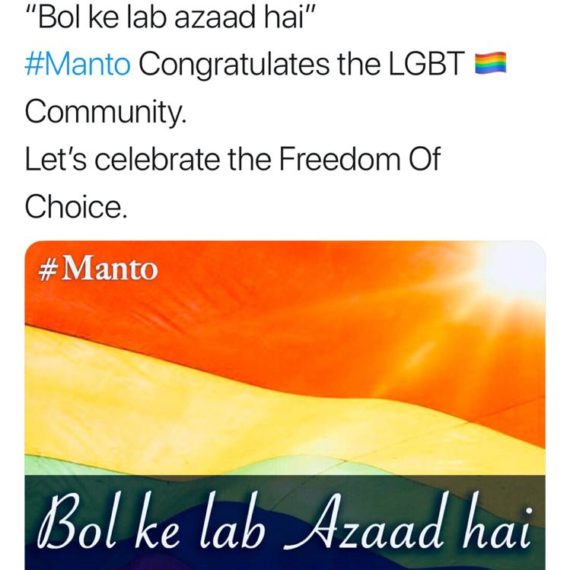 Along with ‘Manto’, Nawaz has also started working on his Telugu debut film where he will be seen alongside Superstar Rajinikanth.

Yami Gautam inspires the youth at the Under 25 Summit, says “be the voice on the Internet not the noise!”