ALTBalaji is India’s largest repository for original and digital content. Since its launch in April, ALTBalaji has more than 15 million mobile plus web users. The ad free, subscription-based platform is available in over 90 countries and offers original content in various Indian regional languages.

After bringing some heart-touching stories, the digital platform today announced its next show which is an intense love story titled ‘Broken’. Starring TV heartthrob Vikrant Massey in the lead, ‘Broken’ is, story of two damaged individuals with broken hearts, who find each other and realize that sometimes to fix a broken heart you need pieces of another broken heart.

Speaking about his association and his character, Vikrant said, “It feels absolutely amazing to be associated with Broken. It is a wonderful story and I feel great about collaborating with ALTBalaji. The shooting experience has been great. My character is very intense, and I am enjoying playing it. It feels great to be around a dedicated team and feels like home, though it’s been just few days. I am really looking forward to the show and hoping for a positive response from the audiences.” 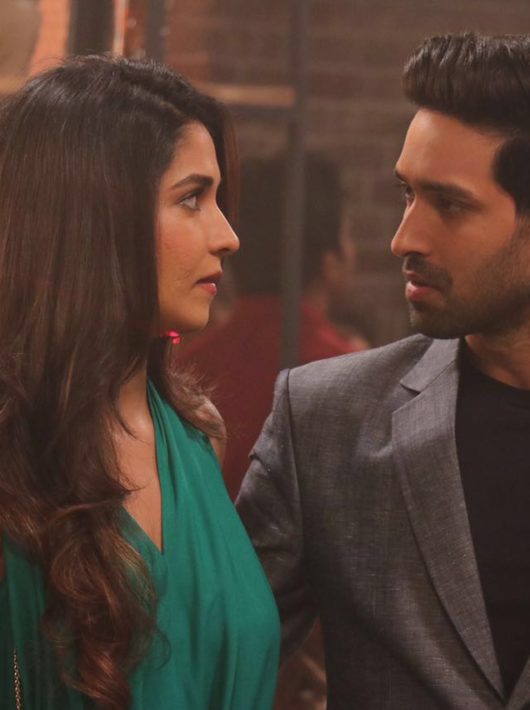 The show is not just intense, but also has a beautiful and a heartwarming story of love and letting go. Playing the female lead opposite Vikrant is Harleen Sethi. Harleen is a popular model, actor and television host who has been seen in several popular television commercials. Speaking about the show Harleen said, “Broken is an unpractical love story of two people who don’t want to let go of love. My role as Sameera is extremely challenging but that’s what is also fun. It’s a new test on set every day and to have a co-actor like Vikrant Massey with so much experience and credibility, every scene is exciting and full of improvisations and new learnings. With incredible shows like Bose: Dead/Alive and The Test Case already on the app, I can’t wait for Broken to be a part of the ALTBalaji family. And what better platform could I ask, for my digital debut.”

The popular singer Guru Randhawa is back with another quirky song Tere Te featuring Zaara Yesmin and Ikka!