The upcoming social comedy, Marrn Bhi Do Yaaron gets a release date and is gearing up to hit the theatres on November 15th, 2019. The film stars ace comedian and actor Krushna, Kashmera Shah and introduces a new face, Rishaab Chauhaan in the lead role along with Kiran Kumar, Rajesh Puri, and Kishwer Merchant.

The trailer, songs, and the dialogue promos have been receiving an overwhelming response and now the makers are awaiting good reviews about the film. 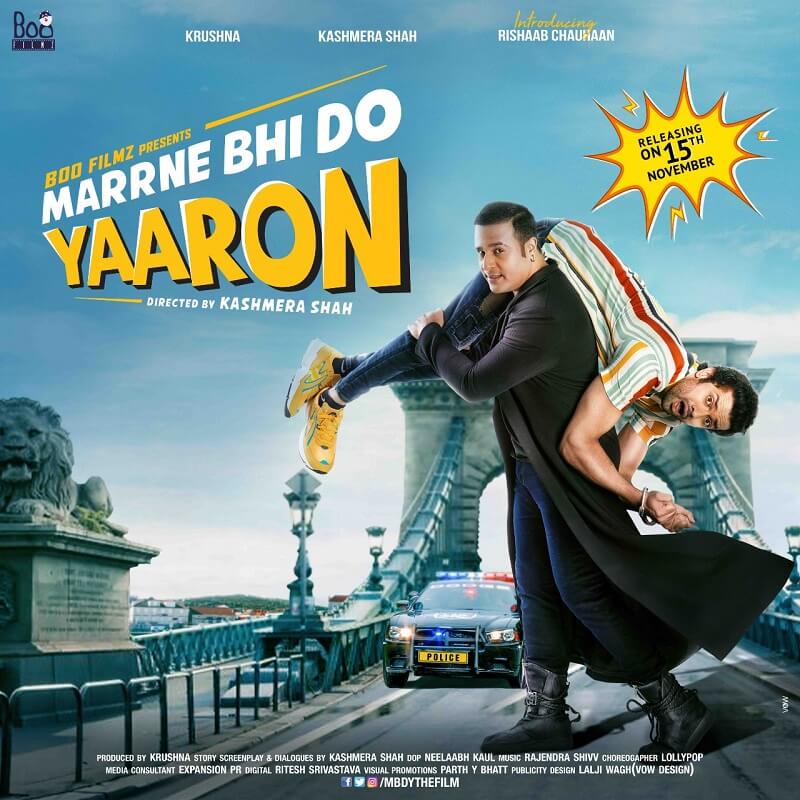 The songs are choreographed by Lollypop and the film is beautifully shot by cinematographer Neelaabh Kaul. Produced by Krushna and is presented under the home production of Kashmera and Krushna, Boo Filmz. So, see you in the theatres on November 15th, 2019!