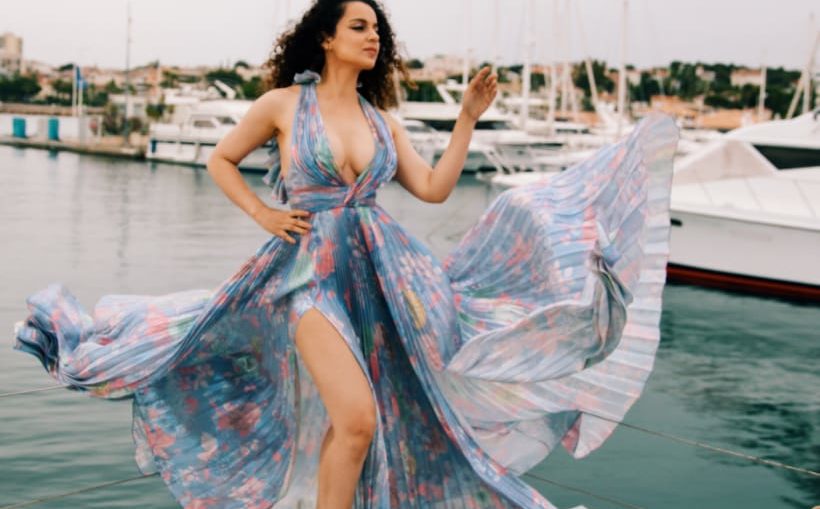 Recently, it was announced that Kangana Ranaut will be reprising J Jayalalithaa in director AL Vijay’s bilingual biopic Thalaivi (Jaya in Hindi). Thalaivi, which is produced by Vishnu Vardhan Induri and Shaailesh R Singh, is a biopic based on the life of former chief minister of Tamil Nadu, J Jayalalithaa. On the 23rd of March, Kangana met the media and spoke at length about Jayalalithaa’s biopic. 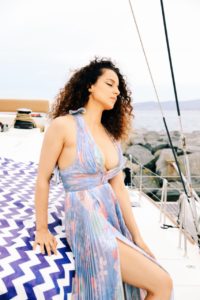 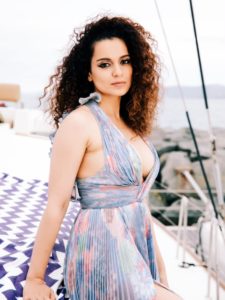 For her role in Thalaivi, Kangana is super-dedicated and is learning Tamil to be as perfect as she always is. This is what Vishnu Vardhan Induri said about Kangana, “We wanted an actress who has a strong persona. In today’s time, we feel Kangana is perfect for the part. She said she wants to learn Tamil, and I think she will start prepping from July. We plan to release this film in May 2020.”

Thalaivi aka Jaya will be primarily made in Tamil and will also release in Hindi. Baahubali and Manikarnika writer KV Vijayendra Prasad will write the story while Madhan Karky will pen the lyrics.

Teaser of Arjun Kapoor starrer India’s Most Wanted triggers speculation around who could be India’s Osama!

If I Have to Put my Money on Anybody, I’ll Put it on Kangana: Sujoy Ghosh