Skip to content
You are here
Home > Featured > After Lion, Priyanka Bose to be seen next in Yoodlee Films’ ‘AscharyaF**kIt’

Mumbai: Actress Priyanka Bose who was last seen playing an aged mother in the 2016 Australian film ‘Lion’ will now be seen reversing her age playing a bold and young commercial sex worker in her soon-to-be-released film ‘AscharyaF**kIt’.

The film which marks the Bollywood debut of Marathi film director Samit Kakkad is inspired by the writings of one of India’s most esteemed writers Saadat Hasan Manto and revolves around an unlikely love story where desire and greed intertwine the lives of a Bollywood star, his chauffeur, a prostitute and her pimp.

The character portrayed by Priyanka in the film of that of a prostitute required extreme amount of preparation on the part of the actress. Says Priyanka, “To get the right look for my character, we underwent 16 hours of trial-and-error before finalising on the final look. This role has been a demanding one. In order to understand my character, I kept reading the script many times besides having creative discussions with my director which tremendously helped me pull it off.” 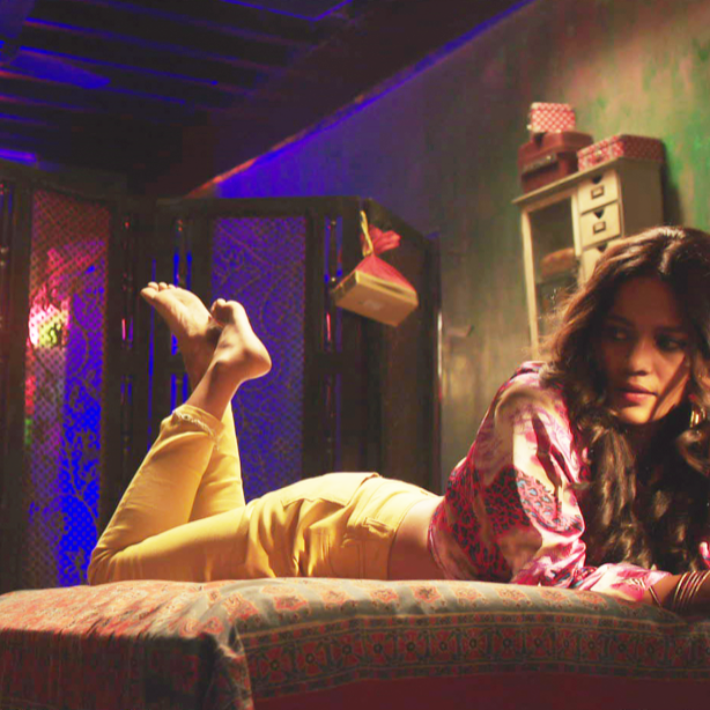 Priyanka Bose in a still from AscharyaFuckIt

This isn’t the first time where Priyanka has challenged herself as an actress, having played a character older than her age in Garth Davis’ ‘Lion’. The actress who is self-aware of Manto’s progressive ideologies and writings even before she was offered the film says that being a part of an Oscar-nominated film in the past does not put her under any pressure when it comes to delivering as an actor. She believes in treating each film individually and giving her best to that role.

Yoodlee Films’ ‘AscharyaF**kIt’ is based on the short stories of Saadat Hasan Manto, one of South Asia’s most revered modern writers. Manto’s work is known for its progressive take on society and an unapologetic comment on the dark side of it. As a writer, he did not stop shy of calling a spade as a spade. Samit Kakkad’s film is a no-holds barred approach to depicting Manto’s work.

The story is of a Bollywood star, his driver, a prostitute, and her pimp, and is one of the most graphic and fearless depictions of the underbelly of high society in and around the Bollywood dreamland.  The film also stars Santosh Juvekar – a star in the Marathi film industry, Ankit Raaj – noted Indian model and TV actor, Vaibhav Raaj Gupta – actor and director and Vipin Sharma, who has worked in films like ‘Gangs of Wasseypur’, ‘Dhanak’, ‘Shahid’ and many more.

The film is produced by Yoodlee Films who believe in the mantra of fearless filmmaking. Yoodlee Films has stuck to its promise of producing and releasing content driven films be it ‘Ajji’ or ‘Kuchh Bheege Alfaaz’ in the earlier months and now ‘AscharyaF**kIt’. 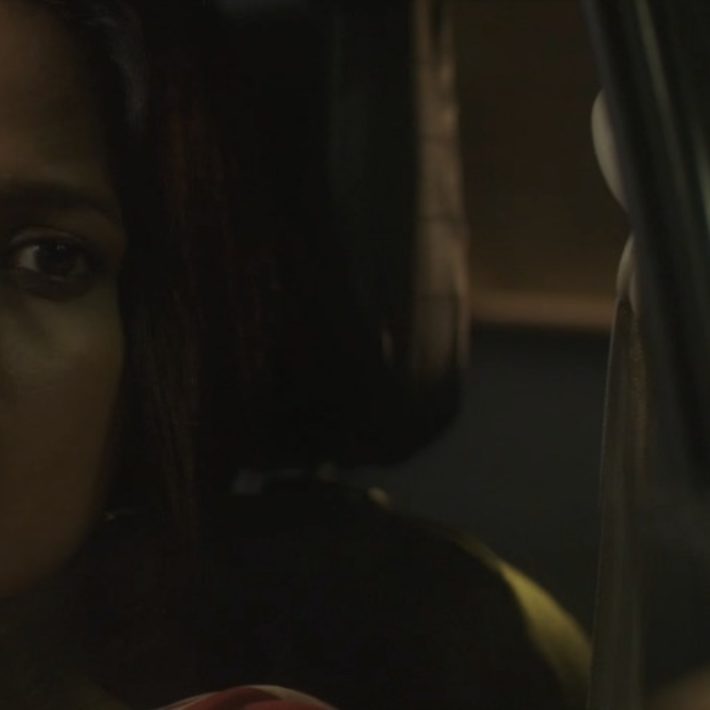 Priyanka Bose in a still from AscharyaFuckIt (2)

First look of Nassebazz the darker side of rehab centre unveiled