ALTBalaji is India’s largest platform for original and exclusive digital shows with more than 15 million mobile plus web users and is available in over 90 countries. The digital platform currently offers 17 original shows in Indian languages across various genres such as romance, mystery, drama and comedy. The platform also offers entertaining original shows for kids and have launched short, hilarious regional stand-up comedy videos in Marathi, Punjabi, Hindi, Gujarati and are launching more episodes in Tamil and Telugu.

ALTBalaji has made yet another big announcement today. The digital platform has signed up two super talented actors Kay Kay Menon and Barun Sobti for their next show titled ‘The Great Indian Dysfunctional Family’. 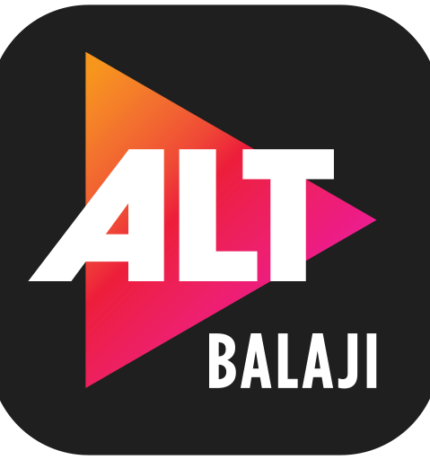 Kay Kay will be seen essaying the role of Vikram in the show, who is the elder brother, while Barun would be seen playing his younger brother Samar. While Kay Kay’s character is driven by ambition and passion, Barun’s character believes on decisions driven by his heart and not by the norms imposed on him.

Kay Kay who is making his digital debut with ‘The Great Indian Dysfunctional Family’, said, “The story and screenplay of the show is extremely well done. The makers have achieved a difficult task of exploring the relationships of a dysfunctional family without it being ‘in your face’ and ‘abrasively filmy’. ALTBalaji has a wonderful team, full of beans, led by the enthusiastic energy of Ekta Kapoor! It feels great to be associated with a project like this that has the makings of a very enjoyable web series.

Barun is quite familiar with the digital space and speaking about the project, he said, “It’s a kind of script that requires the actors to perform really well. I am looking forward to the challenge.

‘The Great Indian Dysfunctional Family’ is a story that revolves around two brothers and how long-simmering tension between the two leads to a family dispute. The show will focus on the highs and lows of their relationship, leading to a deadly dysfunctional drama, hence the title of the show.