‘Kashish’ will TOUCH your SOUL

First of its kind music album comprising Marathi and Hindi songs, ‘Kashish’ was recently launched amidst media and prominent music personalities from Bollywood.

The album featuring Resham Walvekar and debutante Amit Deshpande received applauds from everyone present at the duo.

Sharing their views about the song, Vivek said that “I have never done any sad songs in my career, I have always worked on romantic songs. My inspiration was to do something good but I always had a picture of a girl and a boy keeping that in mind I have launched this album. This album describes the 4 different stages of life” 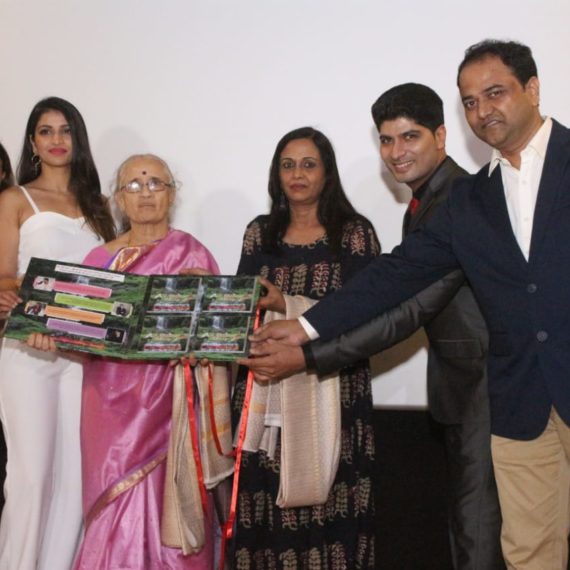 “Amit and Vivek both teamed up well and they have worked hard for the launch of this album. The composition of singing and acting were presented very well. Apart from that, we all were working with the family members so there was no awkwardness between all of us. This was the great experience.” said Resham.

Amit Deshpande shared a light moment with Resham Walvekar during the launch of album ‘Kashish’.

“This is a family album because Vivekji is my brother in law a Resham is my cousin. This was my debut album in which I got a lot of guidance from Vivek and these 4 songs are interrelated to each other”, said Amit.

Actress Anila Kharbanda marks her lead debut with Mera Desh Bulaye Re, to be aired on DD Kisan

Deepika, Siddhant and Ananya to feature in Shakun Batra’s next