Skip to content
You are here
Home > Featured > Varun Dhawan – The HIT machine of Bollywood. 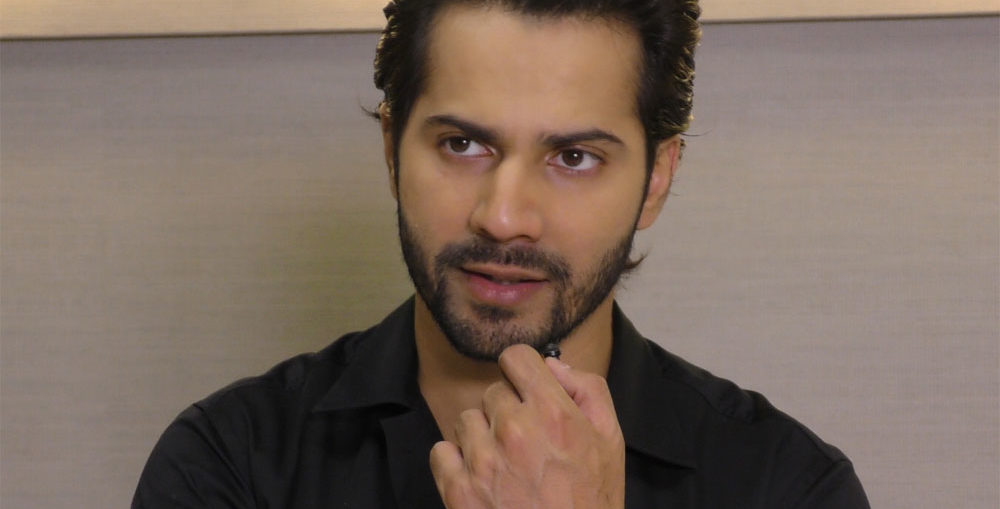 From Student Of The Year to Sui Dhaga, actor Varun Dhawan has given consistent hits at the box office. It has been six years since he has entered Bollywood and is already one of the most successful actor of his generation.

Having acted in 11 films till now, Varun has never given a flop. All his films have performed well at the box-office and the actor has been praised by the critics and audiences for his performance.

Over the course of his career, he has played different roles. From playing a romantic hero in the ‘Dulhania’ series to playing angry revengeful husband in ‘Badlapur’ , he has played it all. Recently, he has earned critical acclaim for his role of a emotional boy Dan in Shoojit Sircar’s new age tale October. 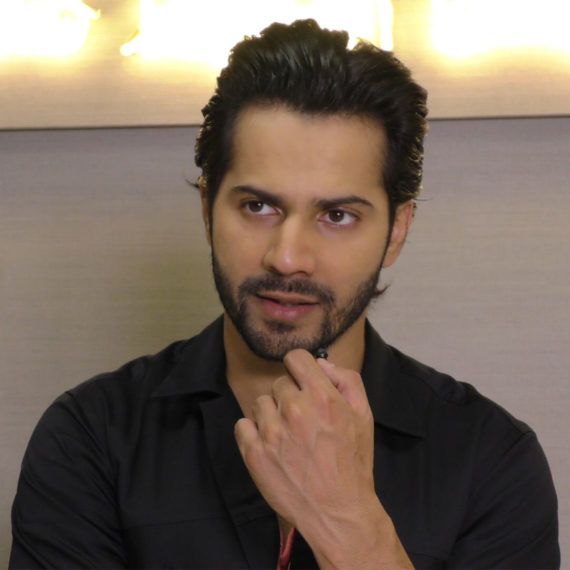 Varun
The actor continues to rule the box-office and receive rave reviews for his lastest release ‘Sui Dhaga’. The film has already garnered Rs. 36.60 crore over the weekend and is expected to grow over the week.

10 Must Watch Movies at the 9th Jagran Film Festival