Skip to content
You are here
Home > Featured > Karan Johar has recently been crowned the most followed Filmmaker on social media. 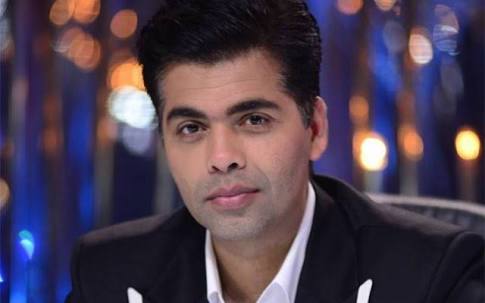 Karan Johar has recently been crowned the most followed Filmmaker on social media.

Conceding that ‘it feels gratifying to reach out to millions of people through social media’, he says, “The love and candidness that one experiences validates the work we do.” 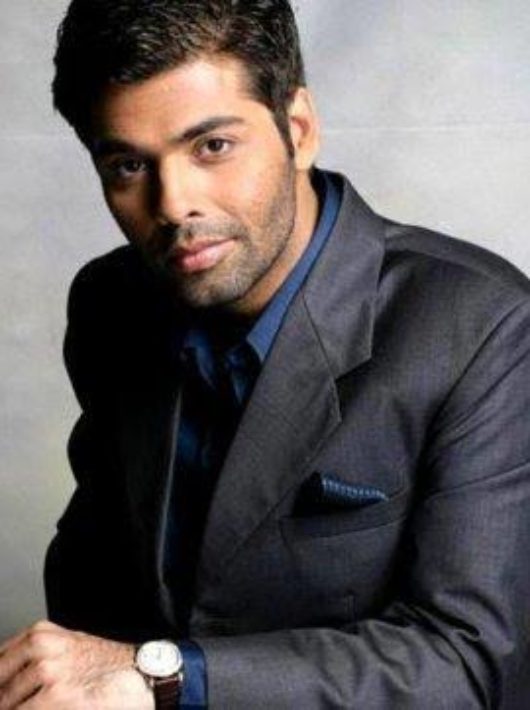 Karan, weighing in on its pros and cons  says, “The hazard is definitely the trolls and sometimes the intense negativity that one is also subjected to.” When probed about how he deals with that, the filmmaker promptly replied, “At first, it used to upset me, but now, I have developed an armour of indifference and many a time I am also amused by some of the derogatory comments I read about myself. Initially, I remember giving it back; but in time, I realised I am only empowering the lonely and unfortunate trolls on planet social media.”

After the huge success of “Krishna And His Leela” Seerat Kapoor to debut in Bollywood this year!

The Ganpati anthem of the year ‘Aala Ganesha’