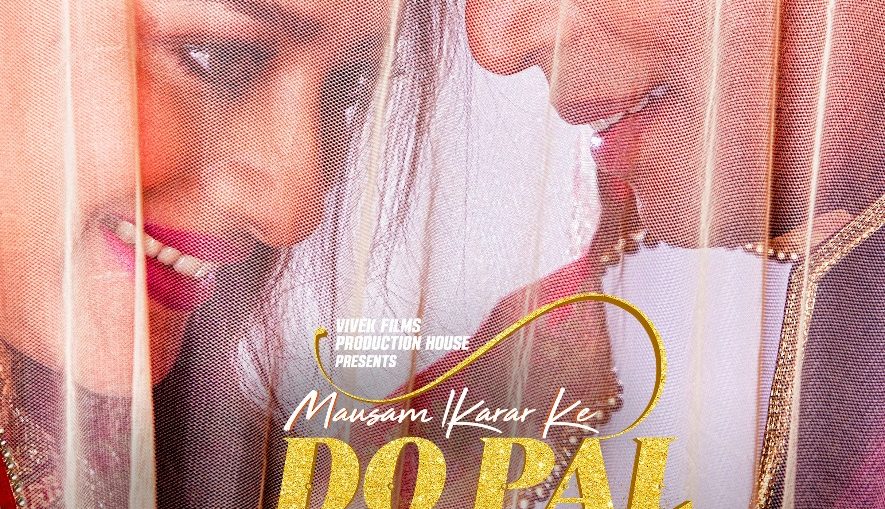 After making a splash with its unique teaser, Vivek Films Production House Now unveil their next teaser poster for their upcoming film Mausam Ikrar Ke, Do Pal Pyar Ke, heralding the season of love and giving us a glimpse of the lead pair Mukesh Bharti and Madalsa Sharma’s look in the film. 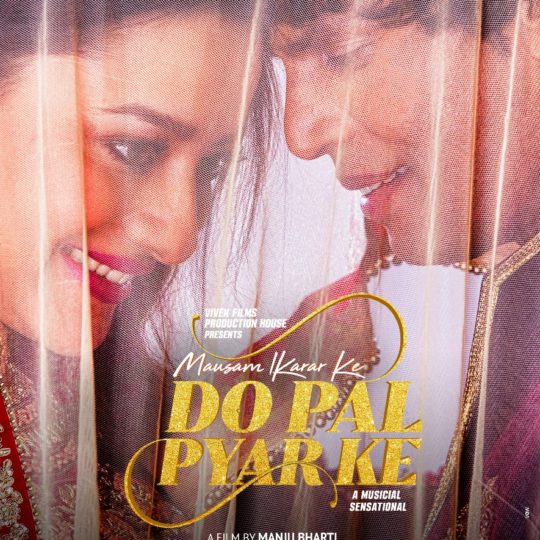 The film produced by Manju Bharti with Associate Producer Rekha Soni, Co Produced By BNH Films along with Associate Co Producer Kaluram Purohit is all set to hit the marquee soon and with the unique teasers on offer so far, the musical family entertainer directed by Partho Ghosh with music by the legendary Bappi Lehiri, Mausam Ikrar Ke, Do Pal Pyar Ke promises to be a gripping affair.

Wedding Celebrations begin for Shweta Tripathi – The Mehndi for her wedding is every bit adorable and meaningful!

Digangana Suryavanshi gets snake-choked while shooting for upcoming movie Hippi, in Sri Lanka!