Director Akash Goila’s content driven short film “Dum Dum Dumroo” starring Anil Charanjeett and Sanaya Irani in lead roles was recently premiered at Dubai and Mumbai and to everyone’s surprise the film received a massive response from the critics as well as the audience.

The film will be releasing online on YouTube channel today (April 9) but it has already been released on Vimeo’s on demand service where viewers are paying $1 to watch and donate for kids. So far, thousands of people have already seen the film across the globe and are all praises for it. Not only are they liking the content and message of the film but are also applauding Anil and Sanaya. 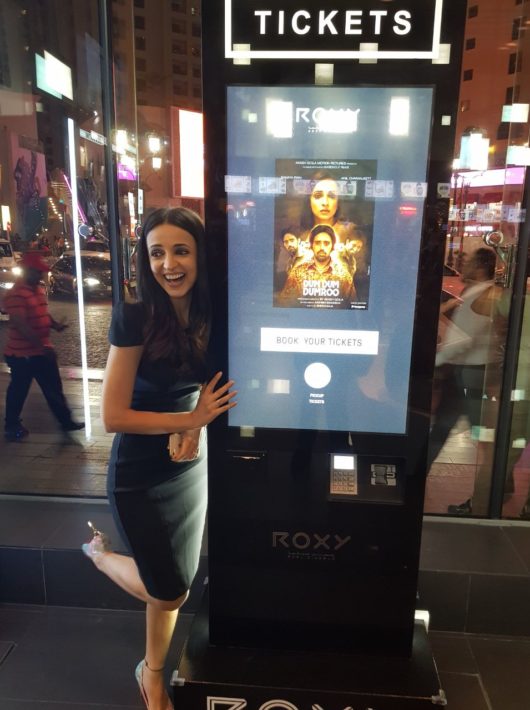 Due to the massive response received from the audience so far, the team has decided to launch a music video on public demand. It will be released online in a few days.

Also, when contacted director Akash Goila, he shared with us that not only are they aiming at spreading a strong social message through their film but are also supporting the NGOs via 60% of the total revenue collected from the film and it’s merchandise.

He also revealed that “Dum Dum Dumroo” is the first Indian short film that received a Premier in Dubai.

For those who haven’t watched it till now, “Dum Dum Dumroo” has relessed on Filmeraa Shorts Youtube Channel April 9, 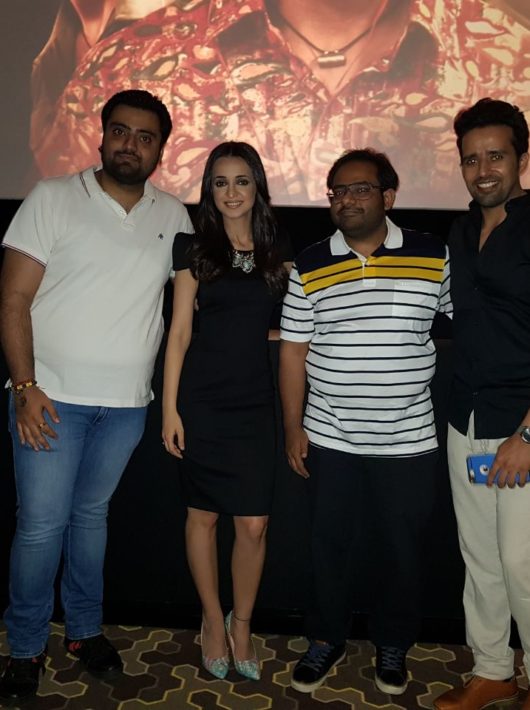 ‘Where Kindness Spoke’_Based on Inspirational Life, her virtues, social media interactions and leadership style of Dr. Kiran Bedi in Puducherry

Karan Aanand: Corona is visible but depression is still suffering.