Asif Panjwani ,the Gujarati Boy from Bhuj had started his career as a music operator with Neeraj Vora way back with the Gujarati play Putri Devo Bhava, way back in 2007. The play Putri Devo Bhava was part of the campaign Beti Bachao Abhiyan when Narendra Modi was the Chief Minister of Gujrat at that time and believe it or not, as many as 160 shows were held all over India , maximum of which were in Gujarat alone. “I operated sound and music

Asif Panjwani still remembers the day when the late Neeraj Vohra had gifted him with  a costly iPod and told him that he wished that he continued to learn music without fail regularly and hoped the iPod will always come handy for him in his life in all his pursuits to listen to different music all over the world and wished him all the best to go ahead ion life as he felt that he was a musical boy. Says Asif, who, like Neeraj Vohra also hailed from Bhuj in Gujarat,  ” It was a very happy incident which I will never ever forget. 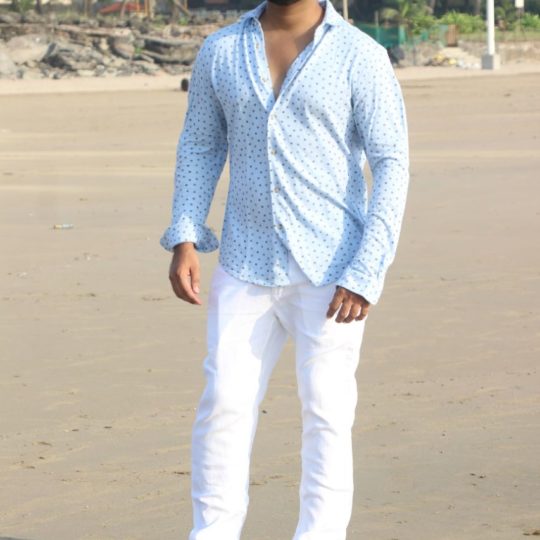 E0794D28-326E-4707-8C17-2AB96157DD3D
In 2010, Asif Panjwani decided to join music directors to learn how to compose music and continued to learn music for a long time by working as a music director for many TV shows and from 2013, Asif started to compose music on his own steam for many TV serials and music albums for a long time, including Fear  Files, Yaaron Ka Tashan, Pyar Tune Kya Kiya, Savitridevi College & Hospital and recently Dil Dhoondtha Hai. He has also composed the background music for the Hindi future film Terror Strikes Beyond the Boundaries. He has also done one Gujarati film called Gujju Rocks. The songs of the Gujarati film became very popular, including one romantic song “Mara Sapna ne” which became such a super hit that even today people continue to love it and are singing it .

Asif Panjwani has composed for many singles with Zee Music company, like
Hum Zubaa’n Ho Tum, Rah Ka Teri Musafir Hoon, Mere Hauslo’n ko Mezbaan Zindagi,
Teri Yaadein. etc. Asif Panjwani whose favorite music directors are A.R. Rahman and Pritam is now inching towards composing for Hindi films and gearing up for a career in Hindi films in future in a big way and hopes that Neeraj Vohra’s best wishes are always with him  and is eager to follow in the footsteps of Neeraj Vohra slowly and steadily 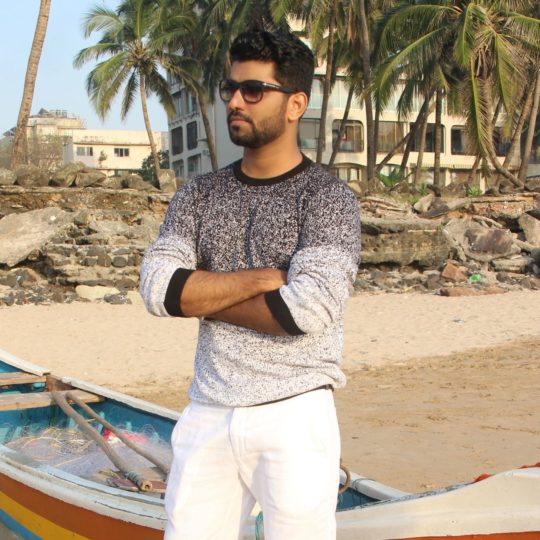 Sonakshi Sinha to be the next guest on Arbaaz Khan’s chat show Pinch, teaser out now!