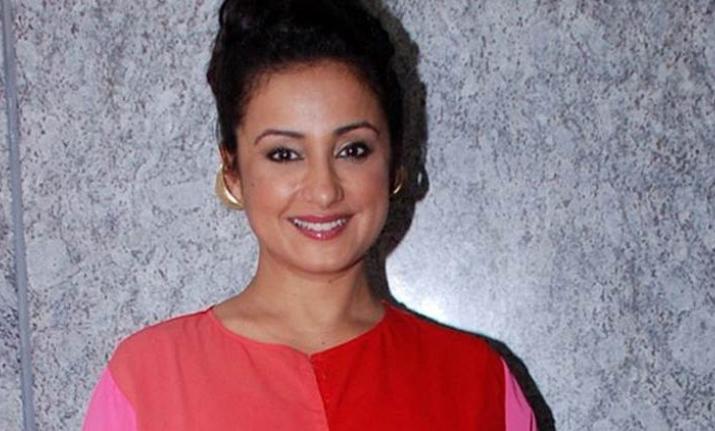 Indian Army Force attacked the biggest training camp of Jaish-e-Mohammad this morning, the terror group which was involved in the February 14 attack on a CRPF convoy. Twelve Mirage 2000 fighter jets struck joint training camps of Jaish and LeT inside Pakistan and completely destroyed them by shelling 1,000 kg bombs. It took 19 minutes to complete the operation. The whole nation was in praise for this heroic act of Indian Army Force and soon the social media was flooded with appreciation posts for IAF. Many Bollywood dignitaries came forward and expressed their proud feeling for the Indian Army Force. National Film Award-winning actress Divya Dutta took it to twitter and said

This is indeed one of the proudest moments for the country. Divya Dutta was last seen in the film Fanney Khan. Divya’s tryst with showbiz started in 1994 with Ishq Mein Jeena Ishq Mein Marna. And she keeps on breaking her own image by taking up different roles — be it of a sister in Bhaag Milkha Bhaag or confidante in Veer Zaara.

Uri’s new promo proclaims every soldiers sacrifice to be avenged!