Skip to content
You are here
Home > Featured > Varinder Singh Ghuman: From Bodybuilder to actor

From bodybuilding to Bollywood, Varinder Singh Ghuman has come a long way

Varinder Singh Ghuman, who was last seen in the Bollywood film, Roar: Tigers Of The Sundarbans (2014), is all set for his second outing in Hindi cinema — he is a part of director Milap Milan Zaveri’s Marjaavaan. Ask him about his role in the film, and he replies, “All I can reveal is that the character has a lot to do with my physicality. Saying more would spoil the fun.”

A professional bodybuilder and wrestler, Varinder had won the title of Mr. India in 2009 and also secured the second position at the Mr. Asia contest. He is touted to be the world’s first vegetarian professional bodybuilder, and also the first Indian to secure the pro card from the International Federation Of BodyBuilding. Apart from acting and bodybuilding, he is also the brand ambassador of health products by a popular Hollywood action hero in Asia. 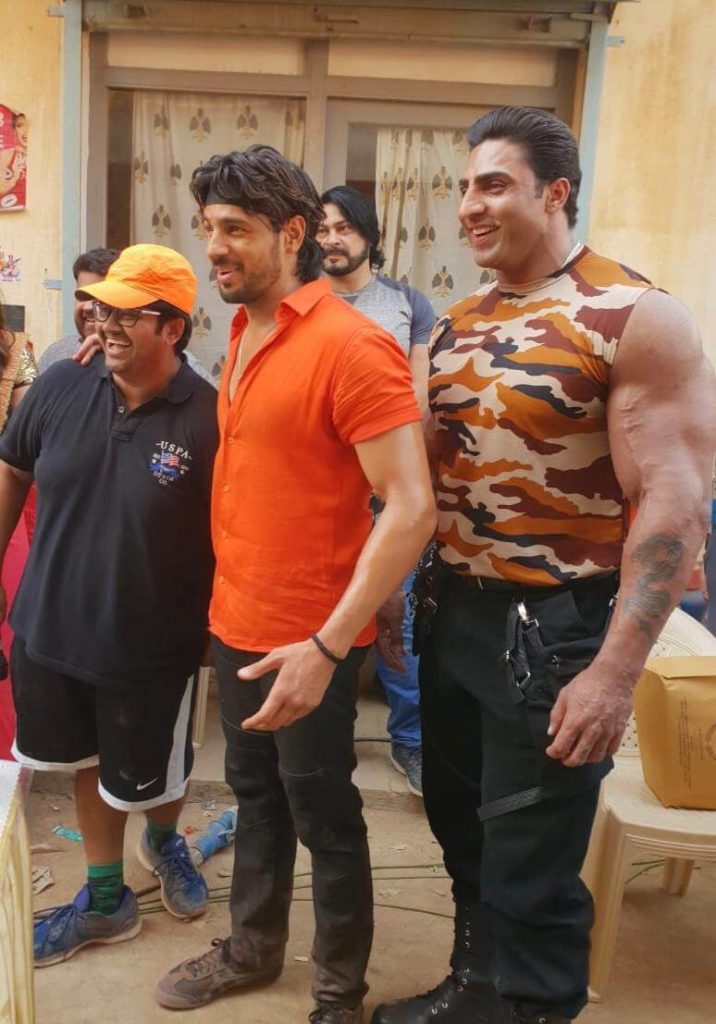 Interestingly, Varinder says that acting happened to him by accident. “I never thought of acting as a profession, but with Roar coming my way and now Marjaavaan, I am loving this new journey.”

So, does he have more offers in hand? “Yes, there are a couple of interesting projects, but let’s talk about them at the right time,” he says.

While he loves acting, fitness is his mission. “Fitness is my first love and passion, and I would like to reach out to youngsters and help them understand the importance of physical and mental health. A lot of people are now turning vegetarian for health reasons and I want to tell people that one can also get into sports like wrestling or bodybuilding with vegetarian diets,” he signs off.

Vipin Sharma is on a stereotype breaking spree!

Can the industry adapt to limited hours and high safety costs as film shoots resume in Maharashtra?

Yami Gautam felicitated by the BSF Jawans for Uri!