Skip to content
You are here
Home > Featured > Anushka has made Horror films an exciting proposition for actresses now: Nargis Fakhri 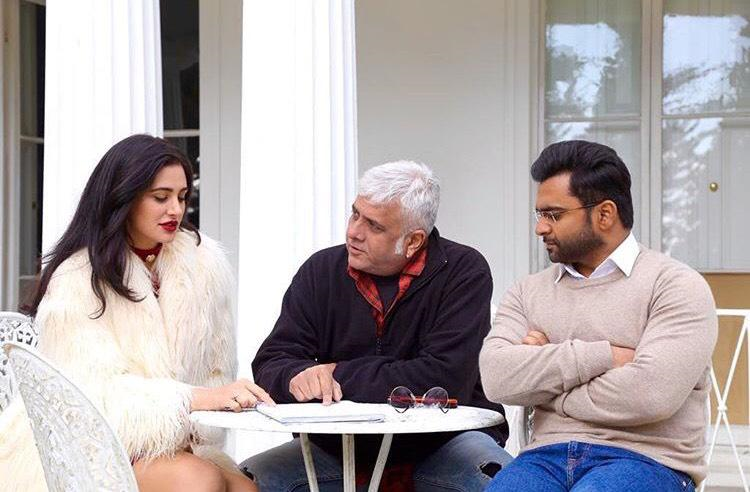 Earlier, you wouldn’t relate a horror movie with a top actress but things seem to be changing. Much after Urmila Mantodkar starred in Bhoot, Bipasha Basu kind of started the trend starring in many films that were centered around Horror as a theme. Now, we are seeing increasing number of top line actresses starring in a horror film.
After Bipasha Basu, Sunny Leone starred in Ragini MMS 2 that became talk of the town. likewise Anushka Sharma starred in Pari that was touted to be a path breaking horror film.
Nargis Fakhri who has not done a Hindi film for a long time will be seen in Amavas that is slated to release on 11 January 2019. 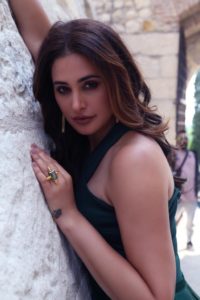 Says Nargis, “For me it was just about an exciting story but you are right, gone are the days when heroines didn’t want to star in a horror film. Look at Anushka, she didn’t only star in but also produced Pari. She has definitely made horror as a genre more exciting proposition for heroines.”
Going by the posters and teaser of the film, Amavas seems to be a spine chilling horror film. Amavas is directed by Bhushan Patel who is known to handle Horror films well. He started with 1020: Evil Returns and went on to direct Ragini MMS 2 and Alone that are known to be films that revived Horror as genre in Hindi Film Industry.
Produced by Viiking Media and Entertainment in association with Simply West UK and Weeping Grave, the film stars Sachiin Joshi, Nargis Fakhri, Vivan Bhathena, Navneet Kaur Dhillon along with  Mona Singh and Ali Asgar.

The Dark Side of Life: Mumbai City gets a new release date

Salman Khan will pay compensation to the distributors for Tubelight