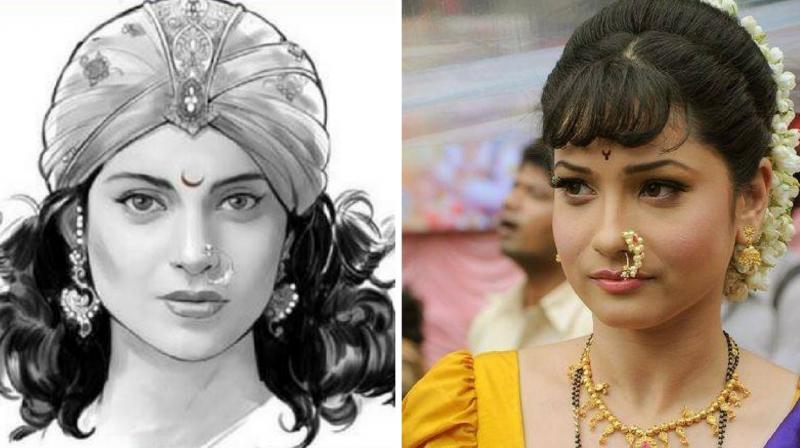 Its great to see women  praise other women, recently Actress Ankita Lokhande started her dubbing for Manikarnika – The Queen of Jhansi, when she was spotted at Sunny Super Sound for the sound she couldn’t hold back her excitement.

The actress plays the role of Jhalkari Bai in the film and seems really pumped as she began dubbing for her debut.

She highly praised Kangana for her support. The actress went gaga expressing how Kangana supported her through out the shoot, and still is around for her moral boost.

Its good to know the two actresses had a good time in shooting this magnum opus, and we look forward to see their stellar performances on the 25th January 2019 at the silver screen. 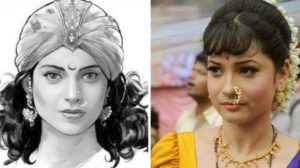 Kiara Advani Seeks Inspiration From The Legendary Madhubala For Her Song ‘First Class’!