Writer Sanjeev K Jha, who is currently gearing up for the release of his upcoming film Jabariya Jodi that stars Sidharth Malhotra and Parineeti Chopra in lead roles has revealed the shocking conditions of writers in the Hindi film industry and also shares that how he created the story of the film by combining real-life incidents occurring in the society.

“I nevertheless get things easy. I was looking for an assistant director’s job as I wasn’t getting a writing job and for what I was writing, I wasn’t being paid. Bollywood usually doesn’t pay its writers, forget the payment, they don’t treat them well, can steal your credit and contribution, although they never get tired of claiming that writing is the backbone of a film.” 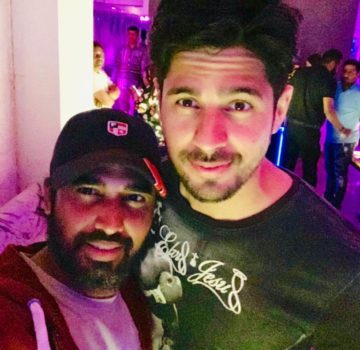 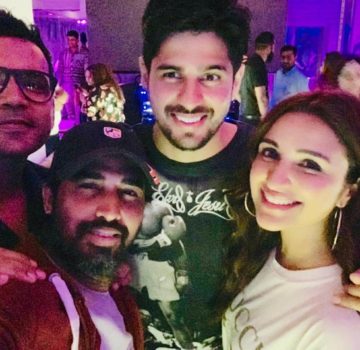 “Can you believe this? The one who is the foundation of the industry is on the backseat. Just because writers are not obsessed with stardom or publicity. The situation is worst in literature. Authors and poets die unnoticed in hunger,” reveals Sanjeev.

Further sharing about how he managed to bag Jabariya Jodi, Sanjeev says, “When no one took me as an AD either so I simply went back to writing. I wrote 2-3 scripts, which got stacked into my closet. Then I thought to write a simile family watch love-story and comedy and that’s how I started developing Jabariya Jodi.”

When asked about where did the idea of the story stemmed, he shares, “When I was in Bihar, a couple of such incidents were happening around me. I have seen such things, marriages are forcibly held at gunpoint, till date! In fact, you shall be shocked to know about the data, which I retrieved from the Crime Record Bureau. It stated that during certain years, more kidnappings occurred for forced marriages than the ransom.

“The characters and story of my film are real. Abhay Singh still stays in my town, Motihari. You can actually meet him! Babli also exists, Parineeti has portrayed her part on screen. All the events that you shall see in the film, I have heard or seen them myself or I have found out by roaming around in Bihar. I cannot write a completely fake story, if it has got nothing to do with reality, then it appears artificial. Yes, it’s true that one needs to spice up the story, but I try to dig that out from the existing real incidents and characters,” he concludes.

Jabariya Jodi is a film based upon the tradition of groom kidnapping is prevalent in Bihar. Produced by Ekta Kapoor, Shobha Kapoor, and Shailesh R Singh, the film is directed by Prashant Singh and is all set to hit the silver screens on August 2nd, 2019.

Veteran actress Rita Bhaduri departed for her journey beyond!