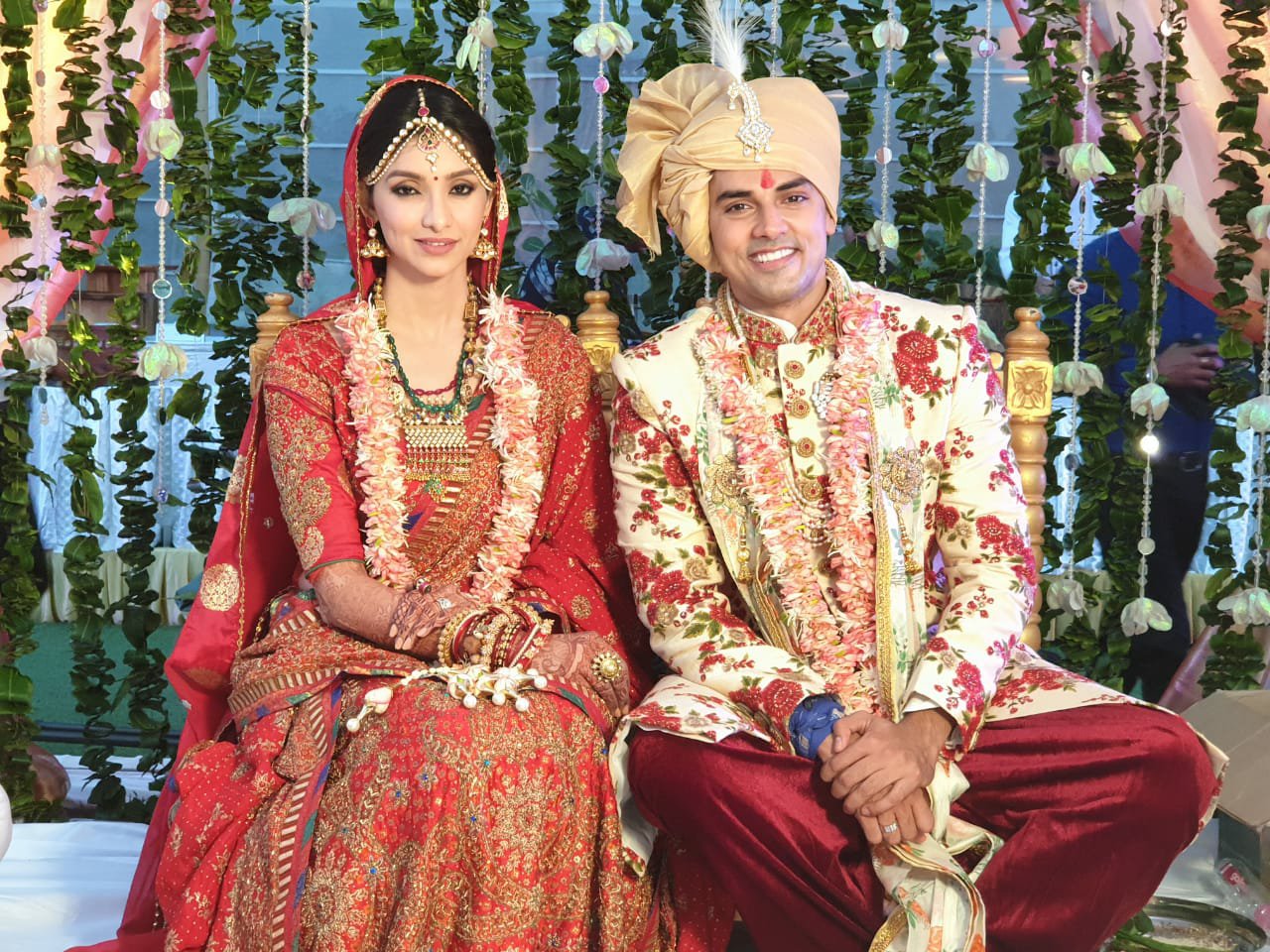 The big fat wedding ceremony took place in Vadodara, following by the upcoming receptions in Delhi and Mumbai.
The talented Tanvi was a graphic designer and on working toward her dreams ahead she got crowned Femina Miss India Earth 2008 in Mumbai. She made her acting debut with Kollywood film Eppadi Manasukkul Vanthai in 2012, apart from Tamil films she worked in Indian film Industry as well. She showcased her acting skills from film A Scandall & two highly known series “Karle tu bhi Mohobbat” featured under the banner of Balaji Telefilms Production & “Twisted” from Vikram Bhatt production. 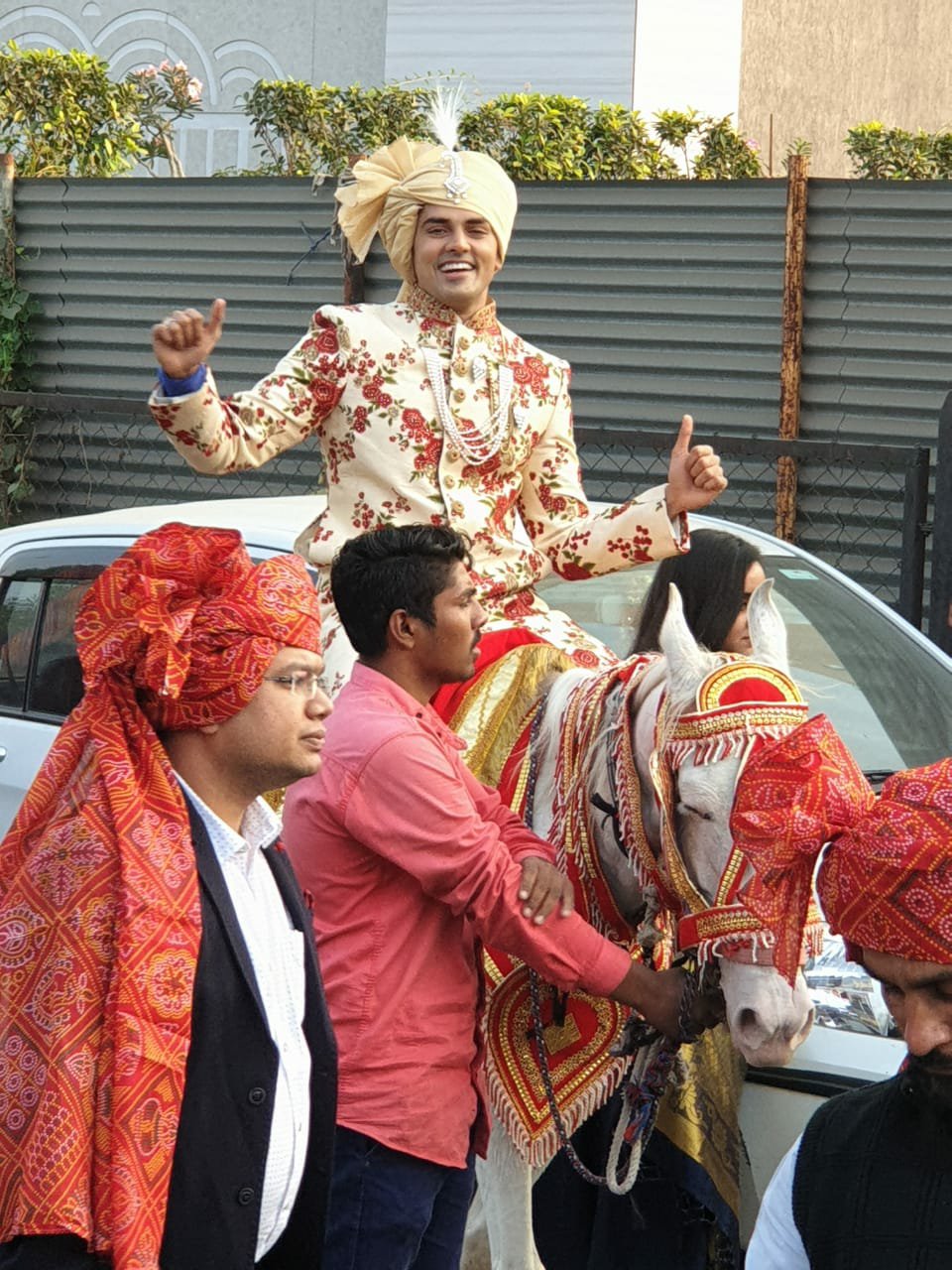 As the duo Tanvi & Harsh firstly met in Mumbai in 2009, during a short-term acting course. Undoubtedly the couple will be on Cloud nine. Well, Harsh who appeared in Hindi films including his screen debut with a role in the film produced by Shah Rukh Khan’s production house, Red Chillies Entertainment “Always Kabhi Kabhi” in 2011. Completed his acting course from New York Film Academy, United States, He has been chosen as the brand ambassador of “The Rotaract club” and also witnessed in several advertisements on the television. Along with a well-known model in fashion industry.
So, the romance has come a long way, after sharing the fondest memory Tanvi and Harsh are all ready to make more forever memories. We wish luck to the beautiful pair.