Skip to content
You are here
Home > Featured > Toasting high : Maniesh Paul on a roll 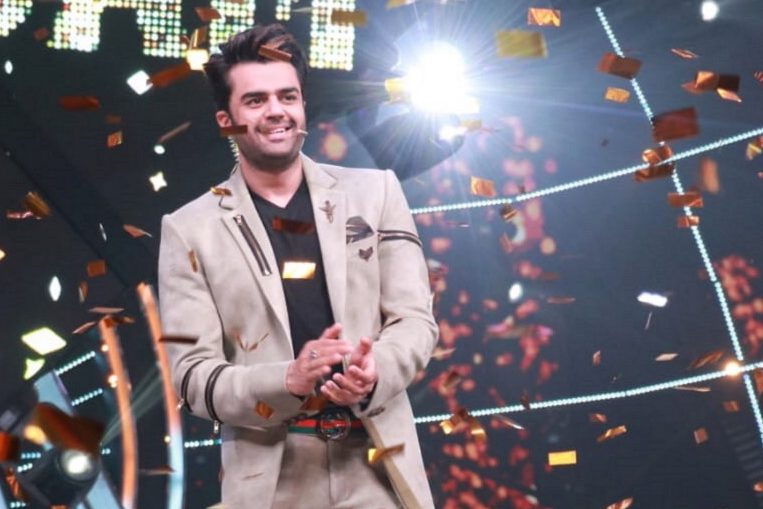 When it comes to showcasing many talents together, there is just one name that crosses our mind – Maniesh Paul. The man has singlehandedly stolen each and every show that he has ever been a part of. Hosting a reality show is tricky, its not an easy job, but the way our Desi Munda holds the entire show together is not only impressive, but also a treat to watch!

Maniesh is holding the command of Indian Idol at the moment and is smoothly winning all of our hearts! Its been a decade that the show first aired and is currently running on its 10th season, but this is the first time for Maniesh to be a part of the franchise and this is also the first time that the TRP of the show has shot up so high. Get the drill?? * wink wink* 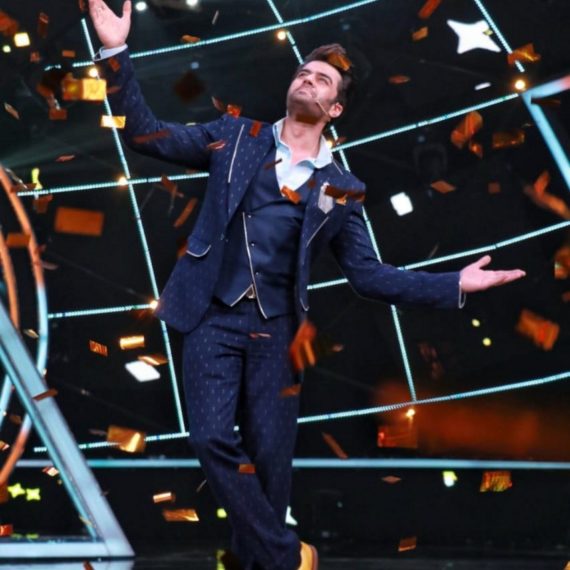 3599FED3-7F42-47C7-9AEF-69FE70731F2F
Since it’s a reality based show, there are a lot of emotional moments on the set but our much loved host surely knows how to hold the show together and turn a rather emotional moment into a humorous one.

The guest celebrities on the show have also mentioned how his impromptu comments and unplanned actions make for a happy and lively mood on the sets. Sonakshi Sinha even went on record saying how Maniesh is her favourite host!

“I just be myself on the stage and that is all about it, I enjoy every moment, every bit of the show and perhaps that is why people are admiring what they see,” smiles Maniesh. 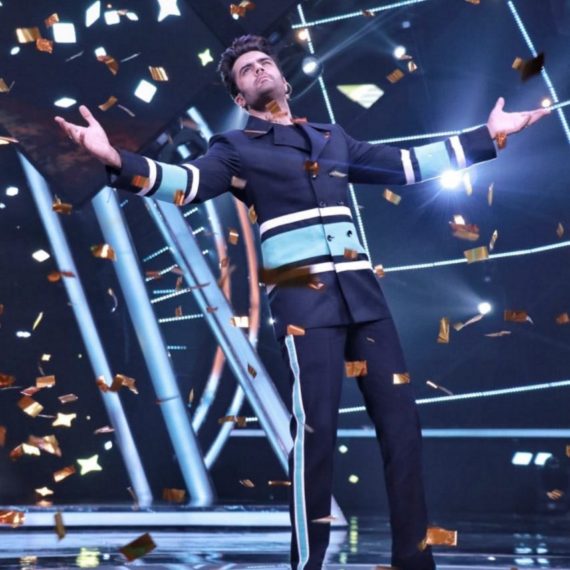 Kareena, Saif and Taimur off for a Swiss Vacation

The motion poster of ‘Phamous’ is raw and edgy!