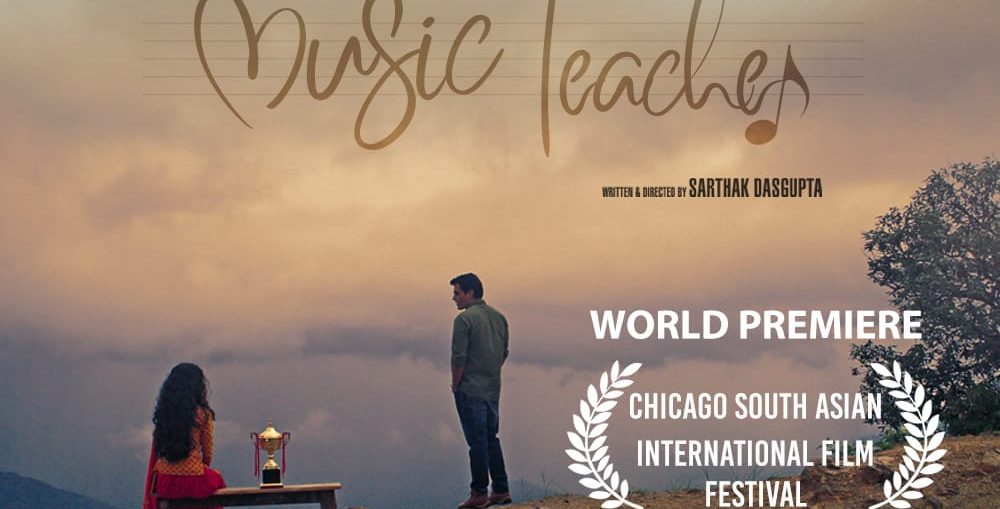 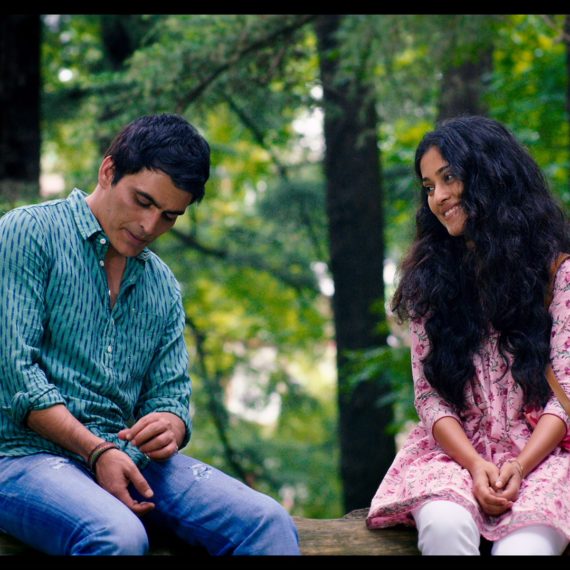 (L-R) Manav Kaul and Amrita Bagchi from Music Teacher
Directed by Sarthak Dasgupta who won the ‘Mahindra Sundance Global Filmmaker Award’ for this script, ‘Music Teacher’, the film stars Manav Kaul, Divya Dutta and Amrita Bagchi in the lead along with stalwarts Neena Gupta.
‘Music Teacher’ is a story of an unsuccessful musician whose life takes an unexpected turn when his protégé who has become a Bollywood sensation returns to the town for a gig after 8 years. As the day of her performance nears, his long buried love for her overpowers the bitterness.

Boney Kapoor takes to twitter to wish Ajith on his birthday with a heartfelt message!