Versatile actor Nawazuddin Siddiqui is currently shooting his first-ever out and out romantic film Bole Chudiyan. The actor who had earlier revealed that he always wanted to do romantic roles on the big screen has finally stepped into it. While he is gearing up for his next wedding comedy Motichoor Chaknachoor, Nawaz is breaking the barriers for many unconventional actors to explore the romantic genre.

What defines a good actor? There has always been a debate about his portrayal of characters. In his initial career, he faced issues about his speech, looks and a lot more. Typically unconventional looking man who is only focused to his roles and dedicated to improving with one of them make Nawazuddin Siddiqui stand out in the crowd.

However, few of his past films such as Manjhi- The Mountain Man, Haramkhor or Babumoshai Bandookbaaz might not have done commercially well at the box office but his characters aren’t less than a standing ovation. His pain, agony, fear, hatred or anger, the powerhouse of talent has its game on. He is possibly the only actor who has earned the tag of a good actor while being in the mainstream cinema. 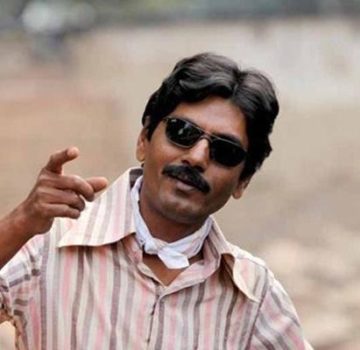 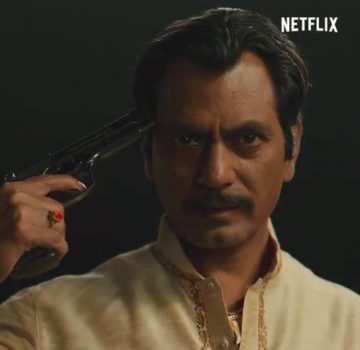 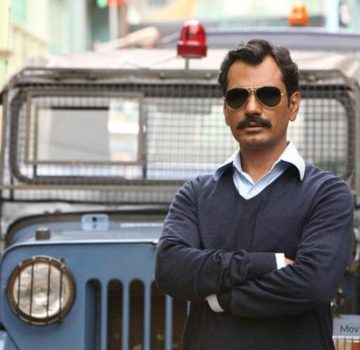 Films like Badlapur, Talaash, Raman Raghav 2.0, Te3n or Raees, Nawaz has always found his style of performing despite facing the tag of stereotyping like his contemporaries Manoj Bajpai and Irrfan Khan. Apart from wearing the intense skin of roles, he even dared to do light-hearted roles in films like Freaky Ali and Munna Micheal where he looked stylish, one of its kind lover boy!

In the past, Nawaz has been even compared to renowned International actor Benedict Cumberbatch, who also has two distinct personalities, one being humble, funny and charming in real life and the other being intense, arrogant and intelligent on-screen.

With Sacred Games franchise, Nawazuddin not only penetrated the international market but also open doors for many Indian actors on the global front.

Post his portrayal of real-life characters in Thackeray and Manto, the actor wished to do something new on the silver screen. In a recent interview to a popular tabloid, Nawaz revealed that he is doing romcoms and movies on the wedding backdrop only for the commercial reasons. The actor also feels that these films set in small towns are the current flavour of the season.

He further shared that he is working in No Man’s Land and Sudhir Mishra’s The Serious Men only for his creative satisfaction. But it is not a lesser-known fact that he is one such actor in the industry, who live the characters irrespective of the genre. Besides No Man’s Land, Nawaz will also be seen in Honey Trehan’s directorial debut Raat Akeli Hai opposite Radhika Apte.

Nadia Hakani, felicitated as the most promising anchor by IWAA