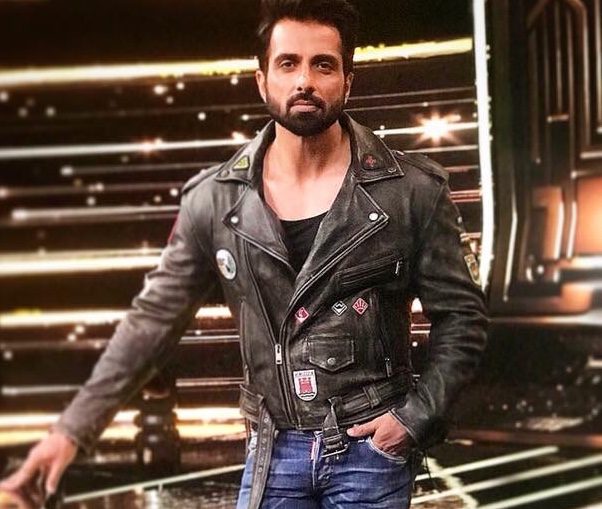 There have been rumours doing the rounds about the release date being pushed and Sonu Sood not being a part of Manikarnika- The Queen of Jhansi.

Putting an end to all speculation and rumours, producer Kamal Jain says, “Our team is totally focused and dedicated to finish the patchwork shoot to complete the film on time as our release date of 25 th Jan 2019 is set in stone. The post production and VFX is going on in full swing and as well as the balance and patch shoot. I have utmost respect and love for Sonu and he is like family to us. With a heavy heart we have mutually decided to part ways due to his date unavailability. He is a thorough professional and have his dates committed to Simba which is also releasing in December. I would love to work with him in the future again.”

In Conversations with Vijay Kumar