Based on a true story, Little Boy is an upcoming Hindi film that is shot in Arunachal Pradesh. The film is produced by Rebeca Changkija. The makers along with the lead starcast launched the music of the film on Monday afternoon in Mumbai. 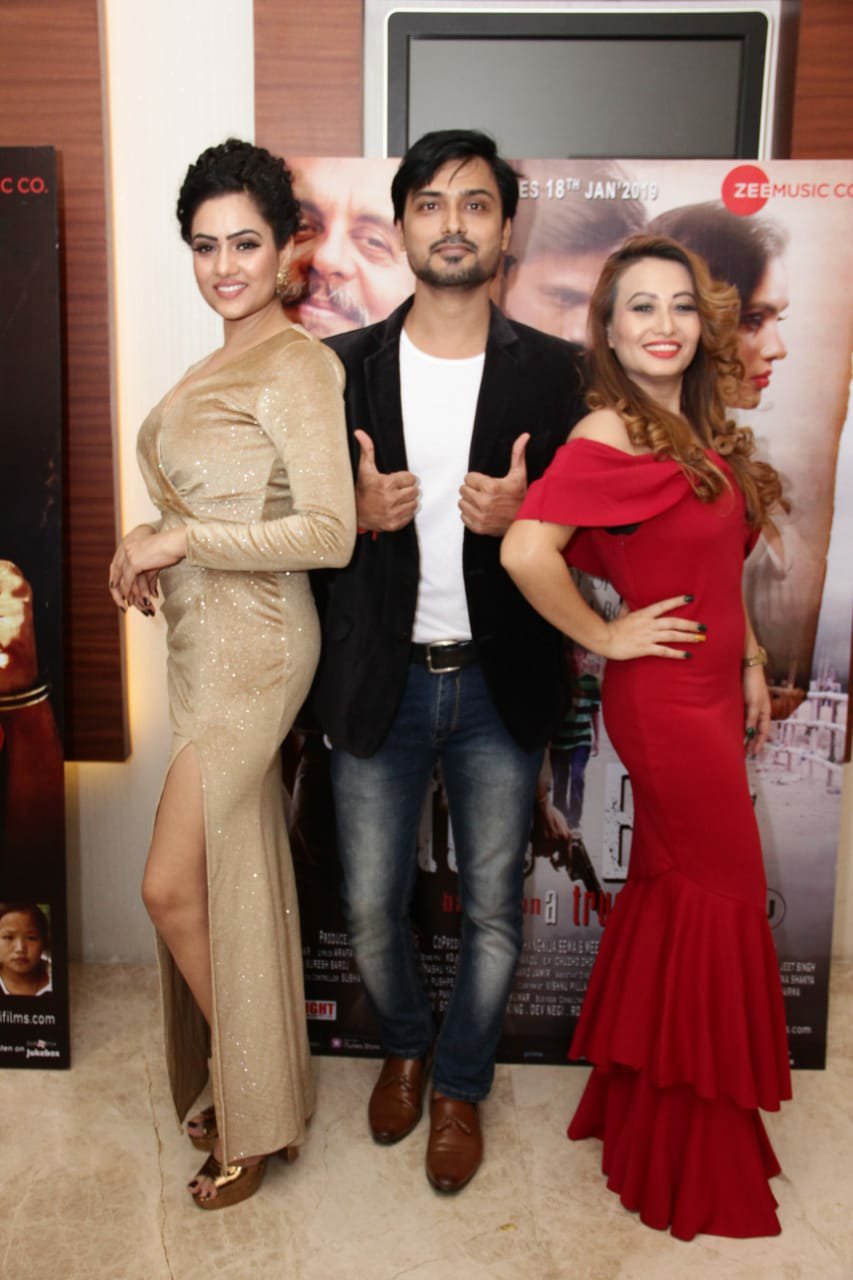 Owner of Bright Outdoor Media, Yogesh Lakhani was amongst the chief guest, said, “It is an emotional story that touches your heart. I could relate to the story since I am a self made man and started from zero. The film will do well once its released.”

Actress Rashmi Singh at the launch said, “I am really excited that our film is releasing but I am nervous too. It was a different film to shoot because the backdrop is of Arunachal Pradesh. It was an amazing experience to play a different character. Our director Shiraz supported us throughout. People of Itanagar are really sweet, however, we faced language issues there while shooting. I am playing Senha in the film who stands by her husband till the end.” 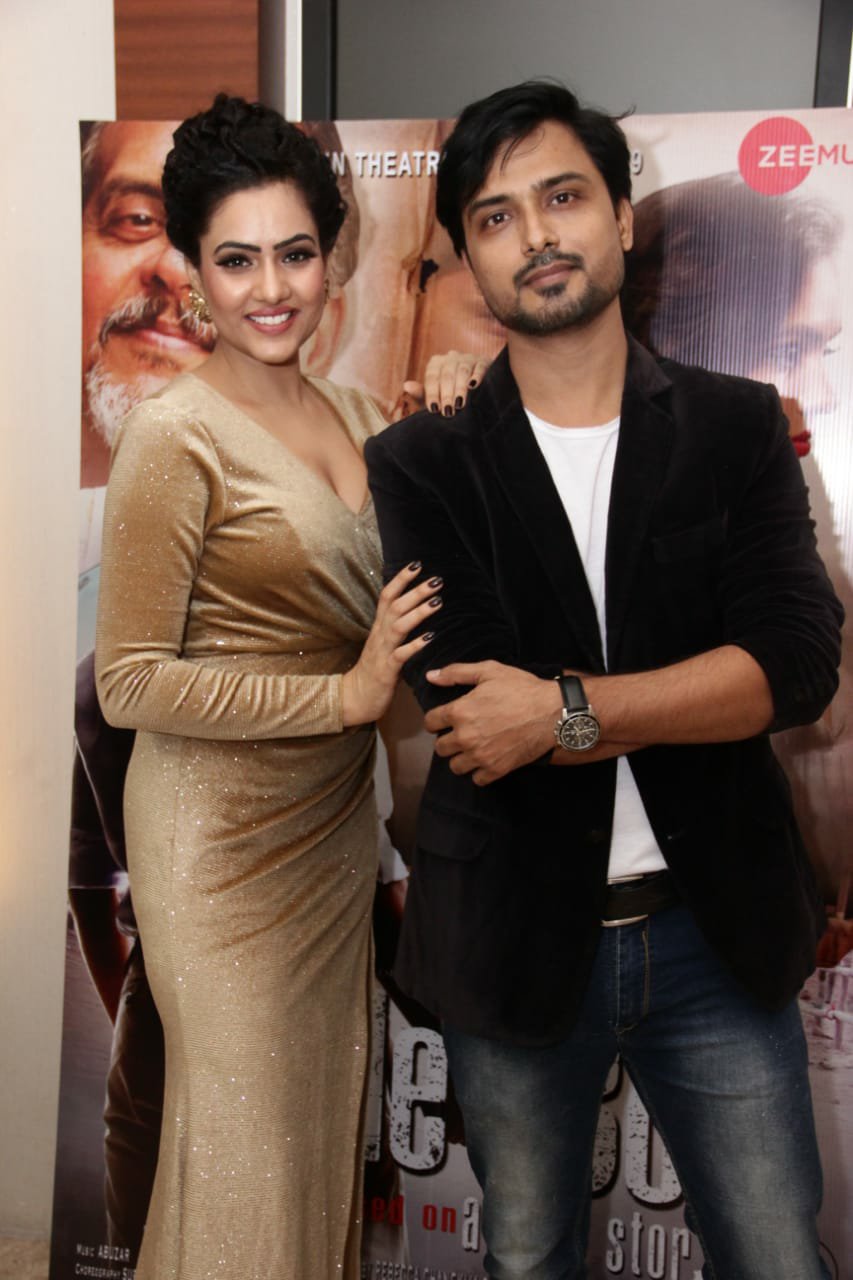 Director Shiraz Henry seemed excited at the music launch. Talking more about the film, he revealed, “My film is based on a person living in Itanagar, Arunachal Pradesh. I feel the subject is very real and powerful hence I decided to make a film on it.”

Co-producer Rebecca Changkija Sema said, “Cinema is not about entertainment only, it is about giving a message too. Our film is inspirational in every way. The only challenge in Arunachal Pradesh was to shoot the film there as days are shorter there unlike Mumbai or any other part of the country. It was difficult to complete 12-hour shift.” 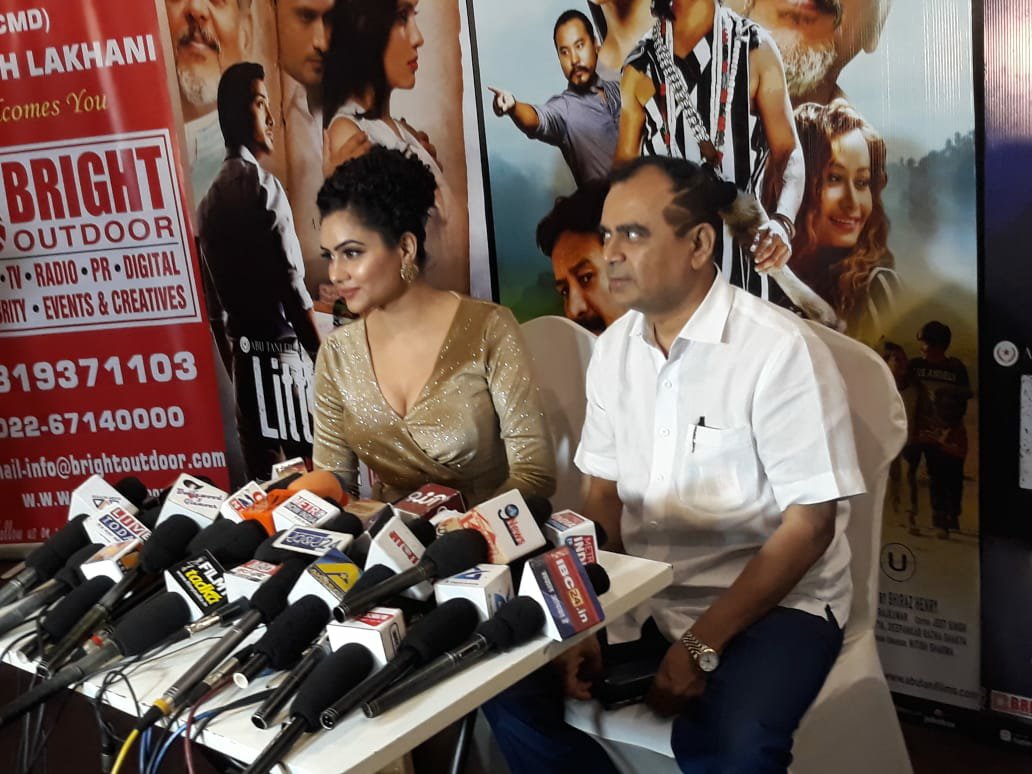 Produced by Yumlam Achung and co-produced by Rebecca Changkija Sema and Meena Yumlam, Little Boy is written and directed by Shiraz Henry. The film is set to hit the screens on January 18th, 2019. 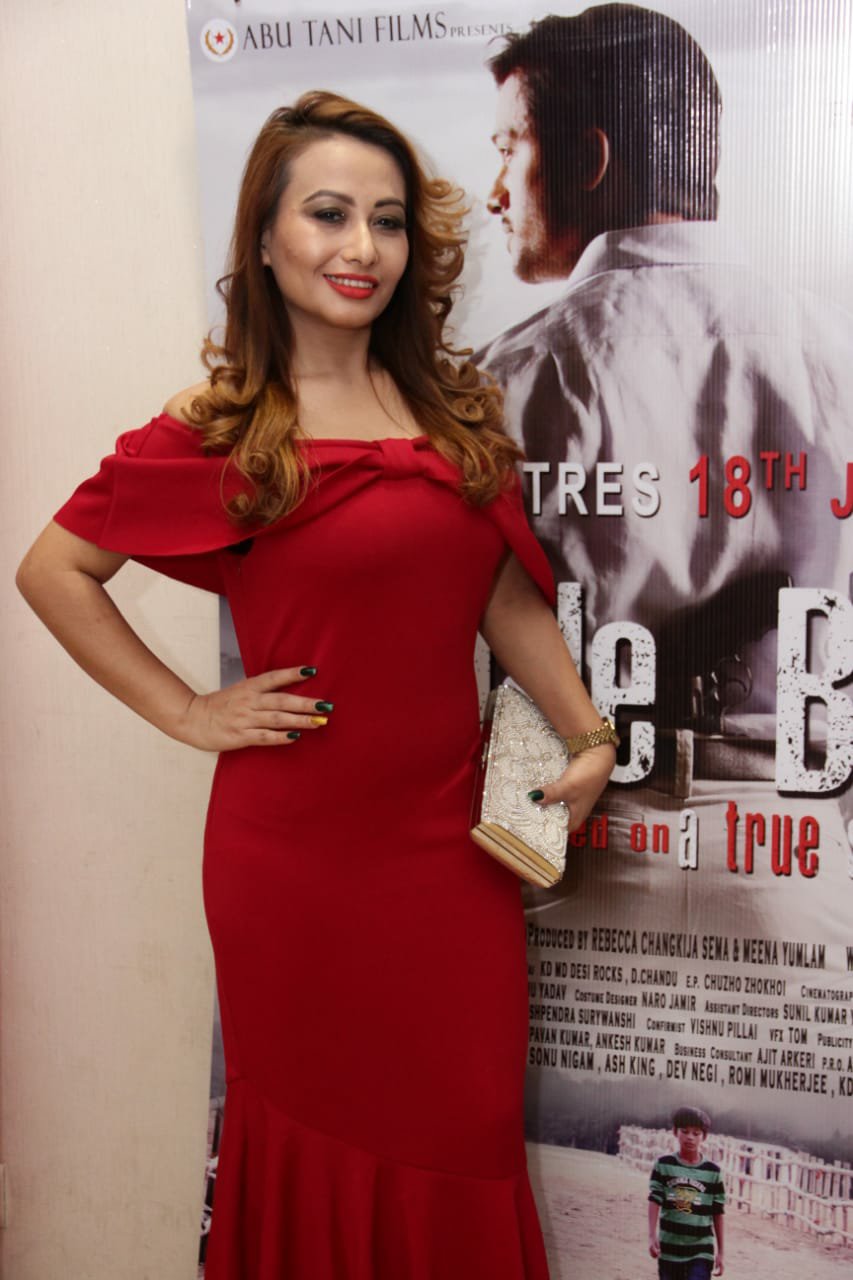 Tulsi Kumar and Mohammed Irfan come together for an intense love track on T-series MixTape Season 2, powered by Amazon Prime!

A new teaser video of Uri is out and it will perform surgical strike on your senses!