Skip to content
You are here
Home > Featured > The Poster of Jungle Cry Launched at Cannes Film Festival! 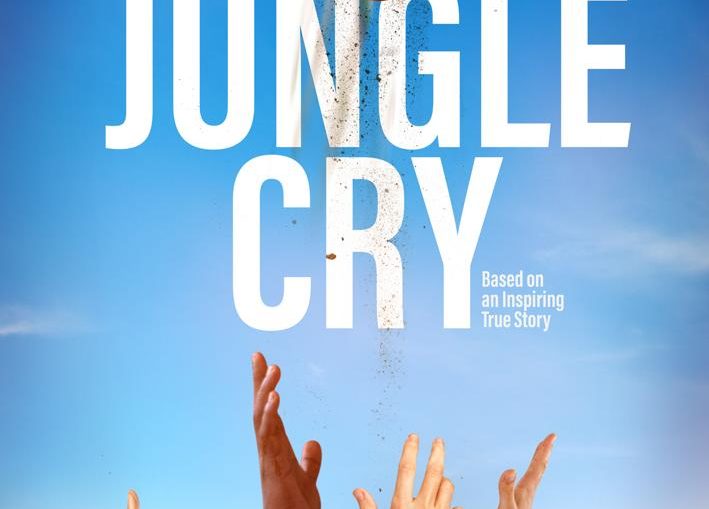 Abhay Deol and Emily Shah starrer upcoming movie Jungle Cry poster has launched by Emily Shah in Cannes film festival 2019. The movie is a sports biopic based on Rugby coach Rudraksh Jena, the movie has been produced by Shabbir Boxwala and Prashant Shah, Abhay Deol will be playing the role of the rugby coach Rudraksh Jena. The story is about the tribal kids and their hard work and determination of learning the new game like rugby and practicing the sport within 4 months without any prior knowledge of the game and manage to win the junior cup World Cup in the UK in 2007. 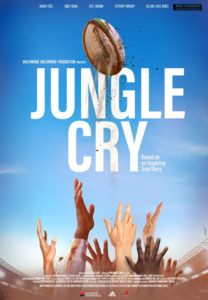 Abhay Deol said that the kids were football players who only had four months to learn Rugby. With their determination, they went onto to win the World Cup in the UK. It is an underdog story and that is what made him sign the film. They want everyone to know the story.
Emily said “I am excited and nervous at the same time as it is my first movie and the story of the movie is very unique and important, not many people know about this story and I am proud to present this movie to our audience.
Jungle cry has made his official entry at Cannes film festival director Sagar Ballary and actress Emily shah with producer Prashant Shah has launched the first official poster of film Jungle Cry and now after looking at the post everyone is super excited and waiting to see Abhay Deol and Emily Shah Starrer Jungle Cry Trailer.