Skip to content
You are here
Home > Featured > Raghubir Yadav opens on why Blackboard vs Whiteboard is a special film for him, and why it’s a must watch for all! 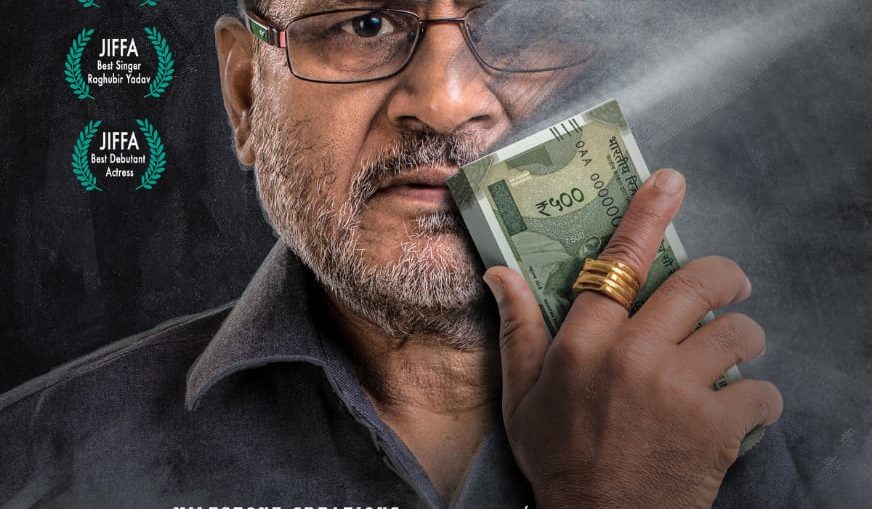 Raghubir Yadav’s next film, Blackboard vs Whiteboard, is based on how in modern times education too has fallen prey to commercialization and is now considered as a business opportunity. Not only the cities but even small towns and villages are engulfed in the evil malpractices. There are a few idealistic teachers who are trying to instil sacrilegious work of education even in the face of criticality. However, while the film aims to shed light on how commercialization is crippling the education system, there are educators who are still striving to ensure every child gets the education they deserve. 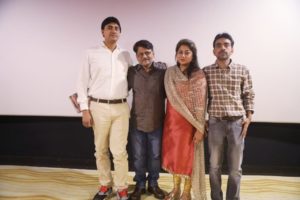 Speaking on how the film is relevant to the times, Yadav said, “Education is the primary stepping stone of every person’s life. Without proper education, it’s extremely difficult to realize your goals. But while development is happening at a rapid pace, there is extreme dearth of quality education in parts of our country. Apart from that, factors like extreme poverty, and the fact that adults from poor families do not realize the importance of education and therefore do not want their children to attend school, but instead help in generating income. Moreover, many teachers from these areas don’t focus because they feel that students are not interested, hence it becomes a vicious cycle of illiteracy. Sometimes, they do realize, but by then its too late. Blackboard vs Whiteboard gives out the message that education comes first. If you want to achieve something, then education is of prime importance. If you don’t study, neither will your future generation, and the cycle of illiteracy and poverty will never end. It’s the joint responsibility of civilians, educators and government to ensure that literacy comes first.” 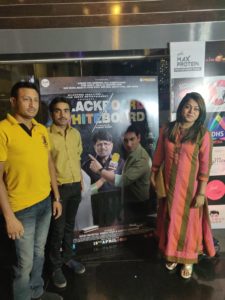 When asked about the experience of shooting the film, Raghubir Yadav said, “The making of the film was an unforgettable experience. We shot the film is real villages, instead of shooting on set, to make sure the portrayal was as realistic as possible. The cast of the film looked like to truly belonged to the setup. The story is one of its kind, and imparts a very important message.”

Directed by Tarun Bisht and produced by Nupur Shrivastava, Gireesh Tiwary and Ashutosh Singh Ratan Blackboard Vs Whiteboard also stars Dharmendra Singh, Alismita Goswami, Ashok Samarth, Akhilendra Mishra and Pankaj Jha in lead roles. The film is made under the banner of Milestone Creations and Ratan Shree Entertainment, and is slated for release on 12th April, 2019.