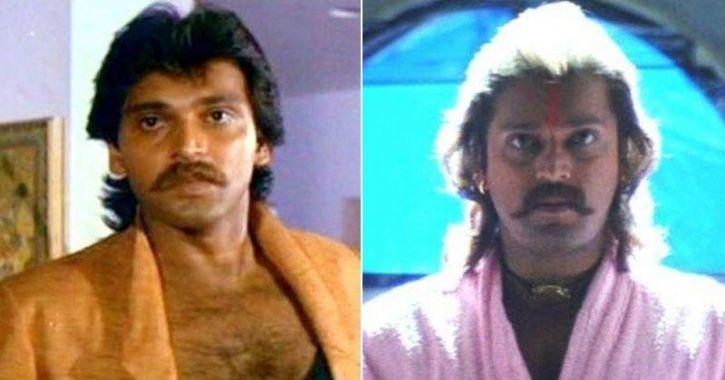 Popular ’90s villain Mahesh Anand was found dead at his home in Andheri’s Yaari road area in Kinara Building on February 9. He was 57 and was living alone. PRO Wasim Siddiqui got to know about death news of Mahesh Anand through sources. He went to Cooper Hospital met and spoke to Dr. Laxmikant, his niece’s husband Jyoti Gupta and one of his friend we came to know that he was dead 30 hours before since two days the tiffins weren’t taken inside home. It was kept outside the door so the people in the building informed police and fire brigade and they opened the door and found him dead and decomposed inside. Mahesh Anand’s sisters were called and informed by the police. The body was brought to Cooper hospital at 4:30 PM and punchnama has been done. Tomorrow morning at 10 am after the postmortem the body will be handover to the family for cremation.

With a story of a family oscillating between 1989 and 2020, Doodarshan trailer promises a hilarious quirky ride

Sushant Singh Rajput – alive once again with his last movie