The film is directed by Yogesh  Mishra  and presented by  Shamshad Pathan. Parking Closed has melodious music given by Asif Ali Chandwani and lyrics by Ahmed Hussain ,Mohamed Hussain and Akbar Khan.the singers of the film are Udit Narayan, Ravindra Upadhyay, Riru Pathak, Mohit Gaur, Javed Husain and Megha Bhardwaj.The story has been written  by Akbar Khan and edited  by Ajay Varma. the D.O.P. is Anuj and choreographer is Maddy and Shahrukh. 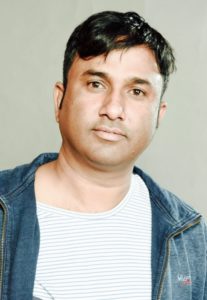 The film starts with a conspiracy planning by Rocky who had been cheated by his girlfriend along with her friends, whose consequences lead to the expel of Rocky from the college.Rocky is burning in and out of revenge.According to his plan, he joins as a security guard in one of the shopping mall where his girlfriend visits often.He carries out his plan at the parking of the mall.He invites his girlfriend and her friends at a party at basement of the mall  and does not want to mess up the things, he was ready with his plan -B.This conspiracy has a lot of hidden truth.to carry out his planning successful, he placed the board of  “Parking closed” at the basement.Will he be successful in his planning?

What had happened with him in the college that lead him to conspire against his girlfriend? 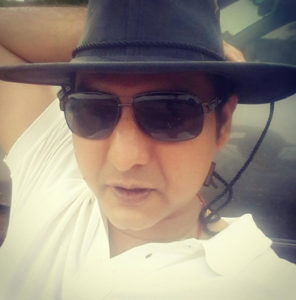