Skip to content
You are here
Home > Featured > Pankaj Tripathi is all in praises for Janhvi Kapoor! 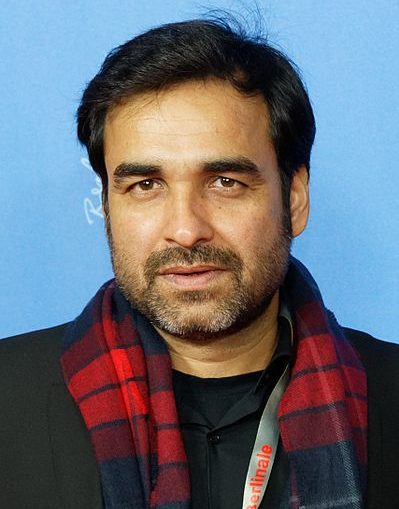 Ever since Janhvi Kapoor has marked her debut with Dhadak in 2018, the actress holds a huge interest amongst the film fraternity and fans all across. While her first film went on to become a massive hit, Jahnvi was roped in for two big ventures already, one of which is the Gunjan Saxena biopic titled Kargil Girl. 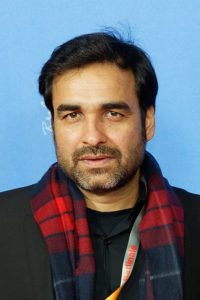 In the film, Jahnvi will be seen playing the titular role of Gunjan Saxena, one of India’s first female combat aviators to be posted in Kargil during the 1999 war.

Actor Pankaj Tripathi, who is playing the father of Janhvi in the film seems to be in awe of 21-year old actress. In a recent interview to a leading Hindi web portal, he said, “I am playing the role of Janhvi’s father in the film and she is a brilliant actress. I learn a lot from her as she is very hardworking and serious for her work. Infact, she doesn’t have any starry tantrums and I must say that we have a great bonding. She orders local delicacies like lassi and biryani and insists me to eat.”

Besides Kargil Girl, Jahnvi has Karan Johar’s next directorial Mughal drama Takht in her kitty.

Randeep Hooda moves towards the west, signs up a leading talent management agency in Hollywood

Rana Daggubati was the first one to believe Seerat Kapoor will fit the part for Ruksar : Ravikant Perepu