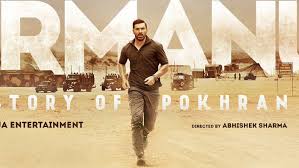 Termination of the agreement by us is valid and legal..Kriarj has committed material breaches which left us with no choice but to terminate in the interest of the film..We would like to state that this extreme step has been taken by us after days of trying to resolve the issues at hand in the best interest of the release of the film.

We have fulfilled our commitment at every stage of this project and intimated Kriarj in writing from time to time..We have been waiting and asking for payments at every stage..our payments have either been delayed or we have received wrong UTR number. Cheque payments have been stopped time and again. Delay in payments / non-payments, have caused delays in the post production work after the film’s principal shoot was completed in time and on schedule last year. 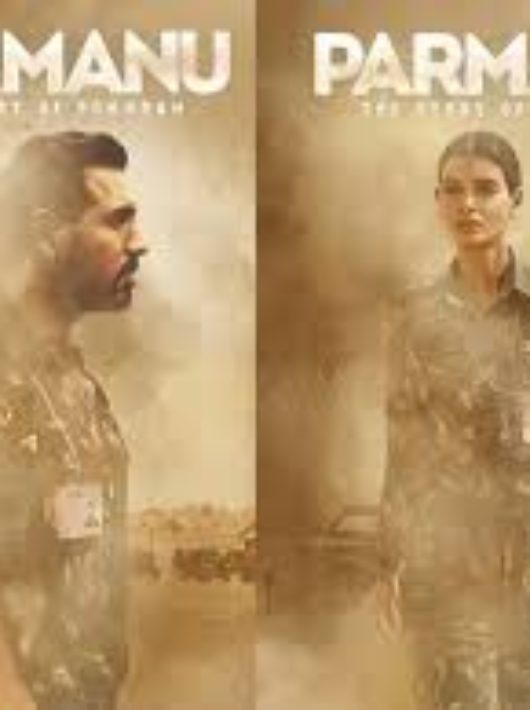 Despite repeated follow up, the distribution plan for the film has not been shared and there has been no transparency in their dealings with third parties. We have till date not been privy to any signed contracts of third parties with Kriarj, if any.

JA Entertainment has time and again sat on the marketing campaign and the dates have been pushed at least 3 times, thanks to delayed payments. Not only that Kriarj without our approval has gone out and made statements giving false reasons for the delay.

Our repeated follow-ups have only been met with false promises to settle the issue, thus wasting crucial time on the project. The industry knows of the track record of kriarj..There has been a similar incident in the past with another film where they have done the same thing. 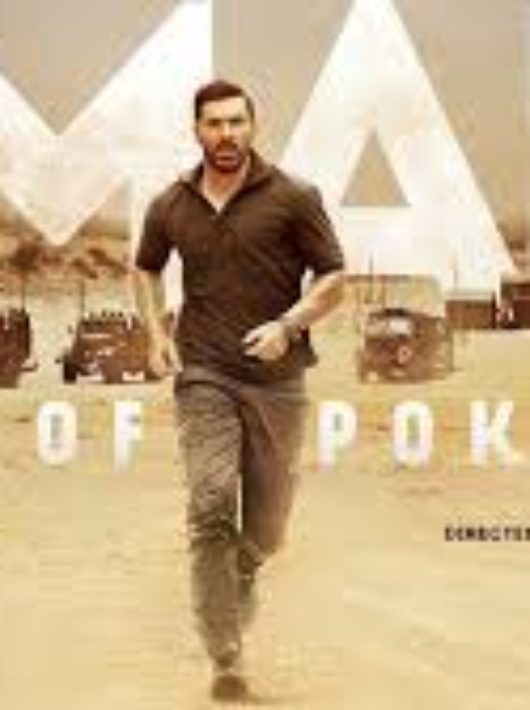 Parmanu
Given the above, and in the best interest of the film, we have terminated our contract with KriArj Entertainment Pvt. Ltd. and will soon announce the release schedule.

any future attempts by Kriarj to jeppardize the film or defame the production house and / or the film, like they have done in the past with other films, will compel us to initiate legal proceedings against them

I get inspired from real life characters and not films, says Thackeray actor Nawazuddin Siddiqui!