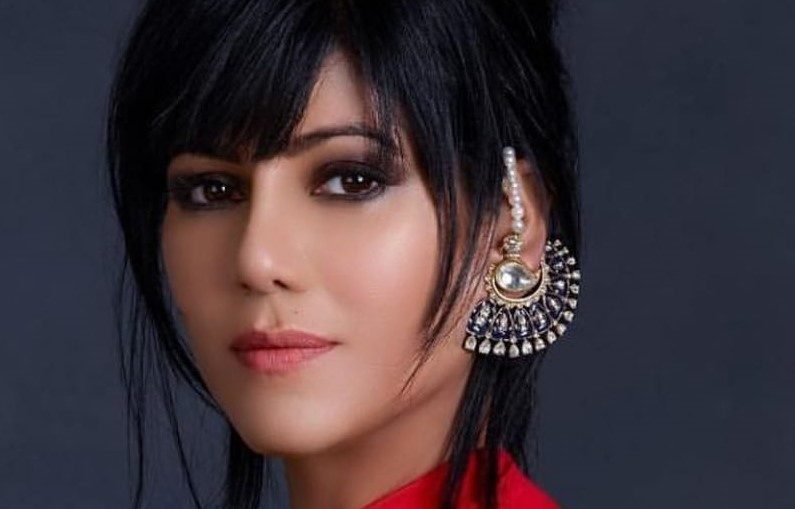 While global warming may be a warning sign, global digitizing is a welcoming one. It’s transformed the 7 continents into one world, bringing all voices & viewpoints, irrespective of their identities, under one roof of the internet.
While various celebrities have made their inroads on social media, when WARDA NADIADWALA decided to make her presence felt out there, she did it with a touch of class. 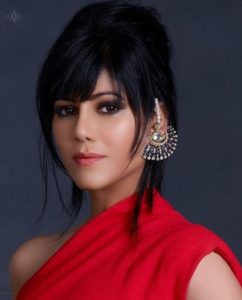 Her YouTube channel, along with an Instagram account, have been appropriately titled WARDA’S WORLD, which is where she now intends voicing her views regularly.
The first capsule, uploaded last week had a soft launch due to the Ramzan period. But since the topic explored how Fasting today is a widely practiced fitness form, the timing was apt.
A fitness enthusiast, hands-on mother & celebrity wife of prolific film-maker SAJID NADIADWALA, Warda is now donning her latest role of presenting her very own original content online.
She believes, “WARDA’S WORLD has been designed to make a difference to the thought process of my social media followers, by sharing the wisdom I procure from people who matter. People I meet. So be it humanity or health topics, parenting or pampering your spouse & of course glamour & glitz… Warda’s World is gonna explore it all…”
The first upload was eye-catching & eye-opening.
The renowned digital content company, MEDIA MAGIC, which has produced thousands of hours of content on almost all OTT platforms, conceptualized & initiated Warda to create this World & embark upon a mission, to make the world a better place.

This is how Hrithik Roshan and his ex wife Sussanne Khan planned their quarantine : perfect example of Co- Parenting

This Twitter Banter Between Sonakshi Sinha, Varun Sharma and Badshah Has Created A Perfect Buzz For ‘Koka’

To me Sridevi was my love, my friend, mother to our girls” writes an emotional Boney Kapoor