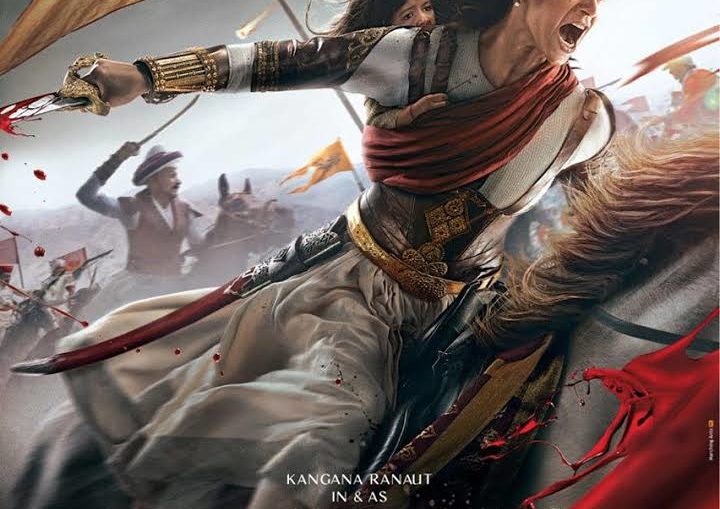 “Manikarnika : The Queen of Jhansi” has been in news the entire year around ever since its inception . It is well known that national awards winning actress Kangana Ranaut would be seen portraying the character of brave heart and fierce warrior queen Rani Lakshmibai and will bring forth the story of this hero on the silver screens.

Manikarnika also stars Ankita Lokhande and Danny Denzongpa in pivotal and key important roles. The teaser of Manikarnika was released on Gandhi Jayanti 2018 and fans are eagerly waiting for the trailer launch tomorrow i.e. 18th December 2018. There’s been a lot of talk regarding the directing credits of the film, while Krish has directed a portion of the film he had to leave midway for some other prior commitments. Following which Kangana Ranaut took over the reins of the film in her own hands. Manikarnika producer Kamal Jain commenting about how both Kangana and Krish will both get directing credits in the trailer said, “After Krish had other commitments and we saw the film, we felt that it has to really go further. We can’t go with an average film as it’s a tribute to Rani Laxmibai. It has to be the best. We decided to push the envelope further and reshoot or shoot new portions.” 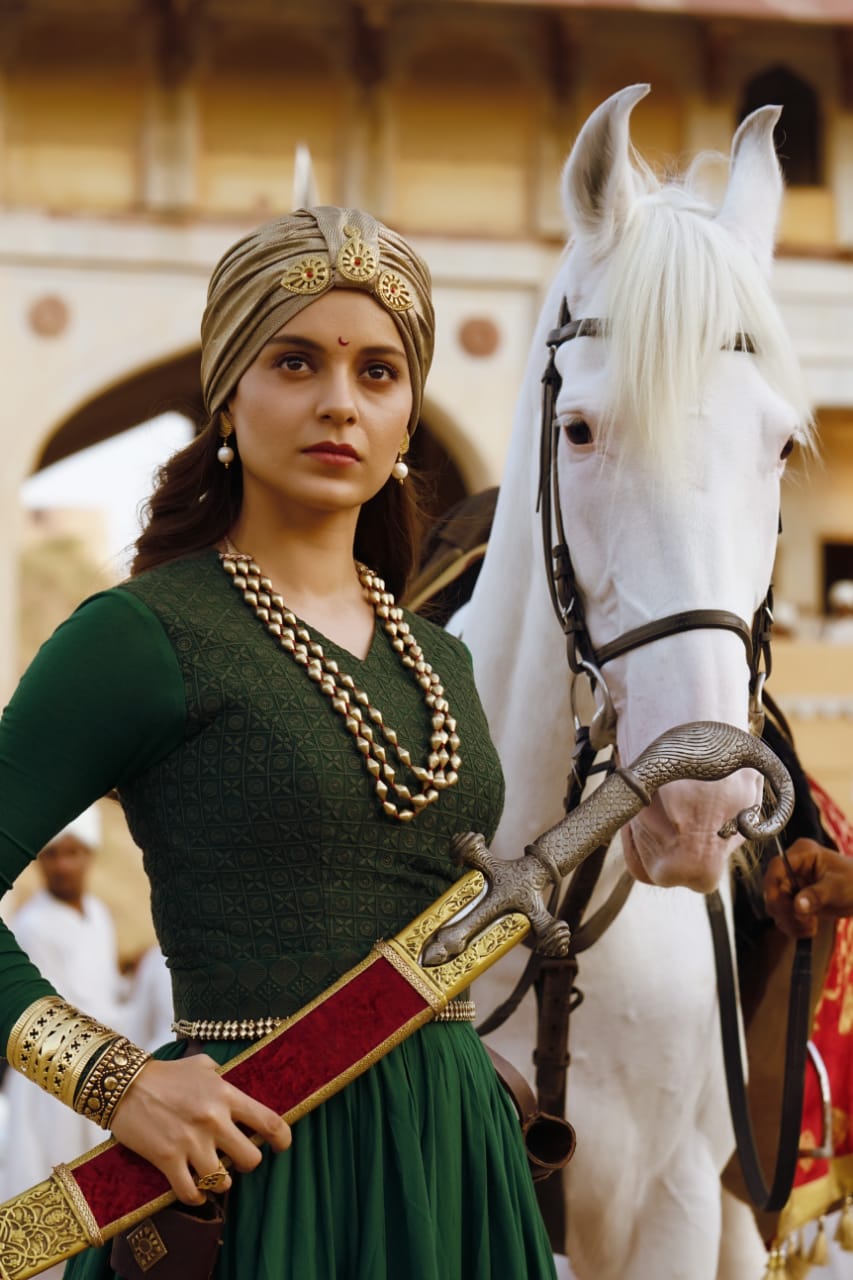 Speaking about how Kangana took over helm of directing the film, Kamal said, “Since Krish was not available, Kangana Ranaut was the most suitable one because she has been living the film, since forever. Creatively, she is inclined and has taken onus on herself. She has done everything with passion and interest. I was also there throughout and we collaborated the entire process. She did the entire direction. Every part of the filmmaking – be it costume, art, direction, camera angles, she’s been very professional and proficient. We never felt this was her first movie as a director. To helm such a big scale of the film is not easy and she is acting also along with direction and writing. It was really good. As a producer, I believe that even if someone has worked on my film for just a day, I have to give credit to them. Kangana has shot more than 70 percent of the film. There is no way that we can’t give credit to her. It will be absolutely unethical and unfair on my part as a producer. Even if she would have told me, ‘No, don’t give my name,’ I would have given her credit.” 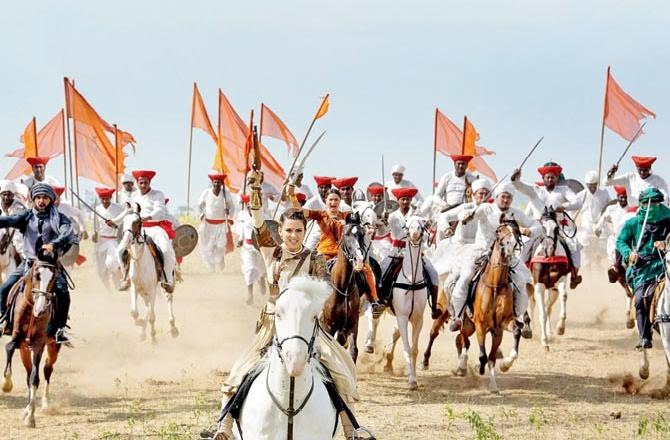 Talking about the trailer launch Producer Kamal Jain has said, “Whatever the outcome of the film is now extraordinary. It’s 10/10. It’s a mega event and a never before seen grand opening for a trailer launch.” Produced by Zee Studios and Kamal Jain, Manikarnika : Queen of Jhansi will be releasing in theatres on 25th January 2019 in Hindi, Tamil and Telugu languages simultaneously.

Kangana Ranaut: ‘Jayalalithaa longed for a family, for a child; I share similarities with her’