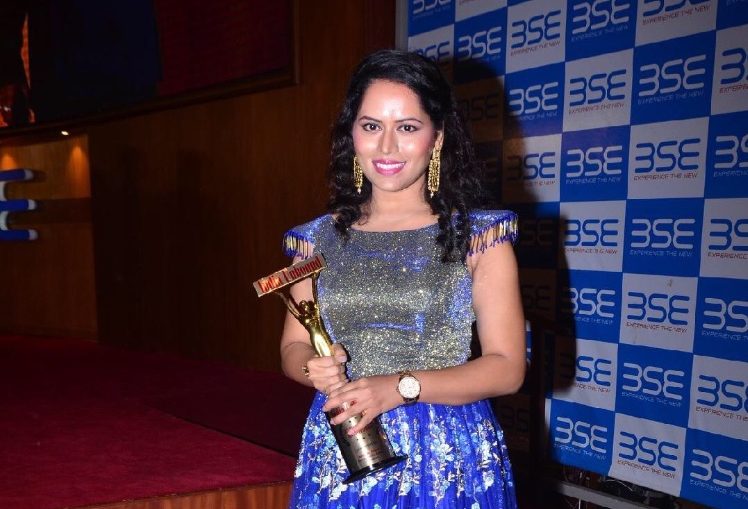 Actress Kanchan Awasthi recently praises for his role in the released movie Bhootwali Love story where shed played a challenging character of ghost Madhubala. Recognising her work in cinema and theater Recently among the Bollywood personalities, Kanchan Awasthi is awarded as India Unbound Best Upcoming actress at “India Unbound Awards”- Excellency Awards 2018. Kanchan Awasthi is  featured in films like Ankur Arora Murder  Case, Jai Jawaan Jai Kisaan and Chapekar Brothers. She appeared in the Indian television shows like Amma (Hindi TV series).  However Kanchan’s big break with Prakash Jha production will give her an entry into the big league of filmmakers with Froud Saiyan. 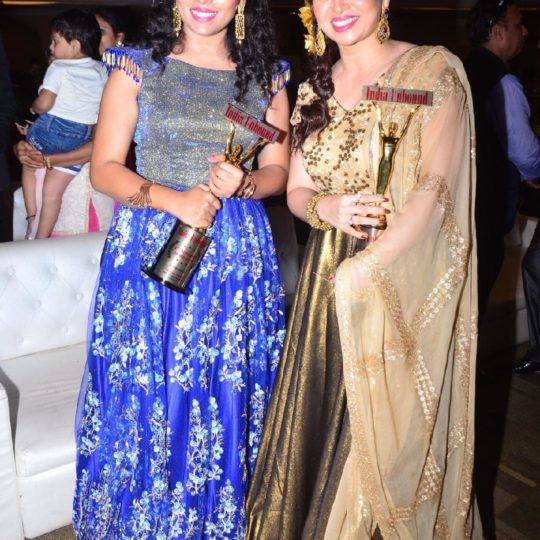 Kanchan Awasthi quoted “I am highly grateful to India Unbound group for this privilege and honoring me as upcoming actress. She said she wants to do a strong role, as actresses can do much more than looking good.  On being asked about the upcoming project she said I am looking for Prakash Jha production Fraud Saiyan where I am playing the wife of actor Arshad Warsi.”

Here’s an interesting journey of a fashion icon, Shalini Chauhan

Ali Fazal impresses with his role of Abdul Karim in Victoria and Abdul!