With a host of new shows being launched every day on OTT Platforms, there is a surge of content and a rising need to stand out amongst the crowd. Comedy as a genre is nascent for digital audiences in India but content creators are navigating their way through it. Recent releases have proved that good comedy content is being appreciated and Indians actors are finding their ground. Here is a list of five emerging stars who have dabbled in comedy and are changing the course with their shows.

1. Mukul Chadda in The Office 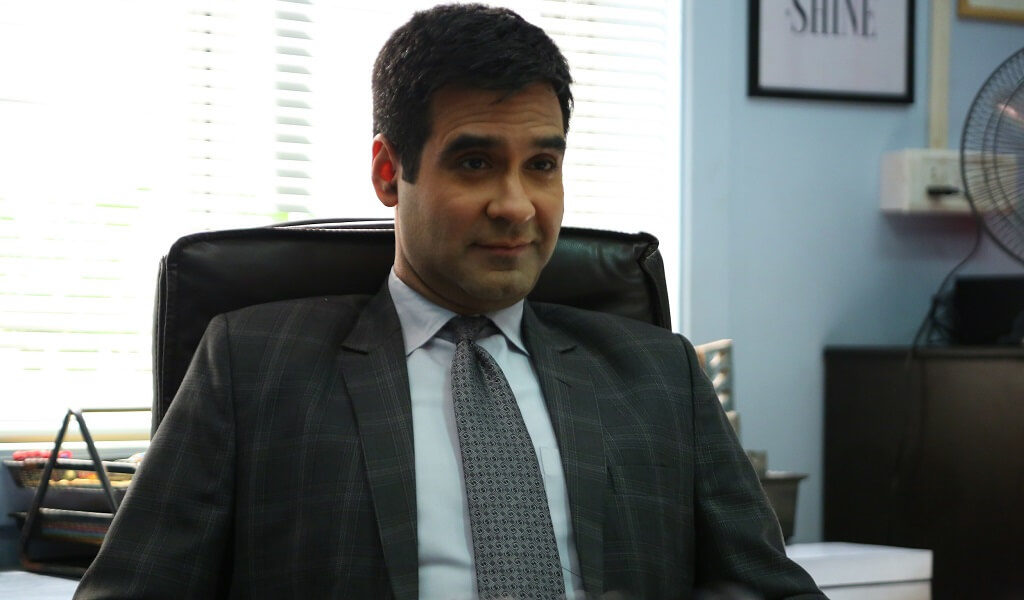 In an adaptation of the US Classic – The Office, Mukul Chadda has proved his worth in gold. Phenomenal comic timing, inimitable acting and the perfect Indian version of Michael Scott, Mukul has aced the character of Jagdeep Chadda. With nuances that are specific to Indians while maintaining the international standard of the show, Mukul’s character has received immense acclaim and love from viewers.

2. Kunaal Roy Kapur in Side Hero 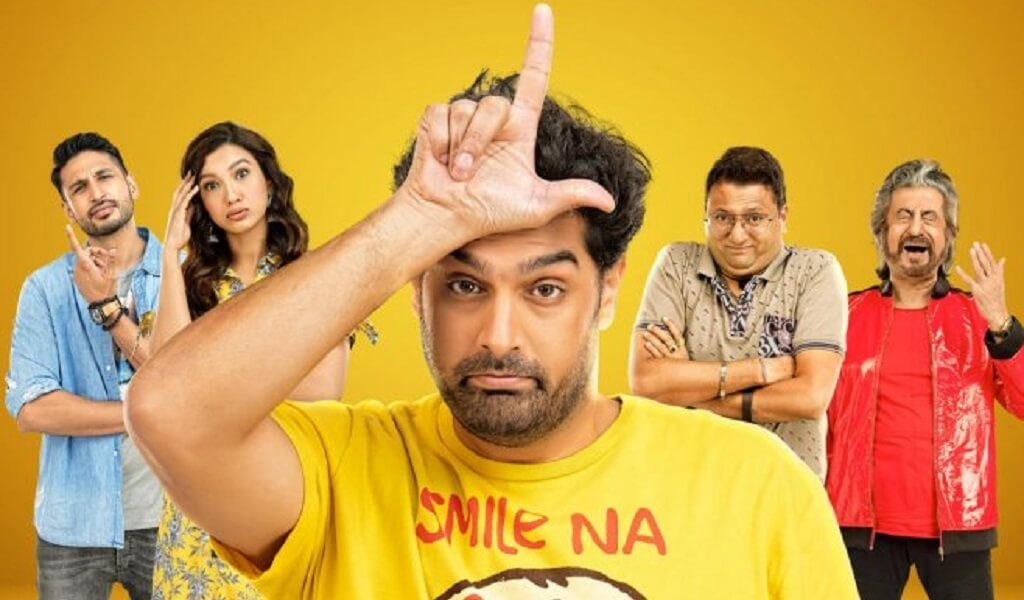 Self-deprecating humour can be a tricky space for an actor but Kunaal Roy Kapur’s acting in his show Side Hero had audiences in splits. Playing an aspiring actor who aims to grab the lead role in Bollywood but lands up being the ‘Side Hero’, Kunal’s depiction of himself in the show is impeccable. He plays a struggling artist who is desperately trying to bridge the gap between his big dreams and his not-so-pleasant reality.

3. Amol Parashar in The Tripling 2 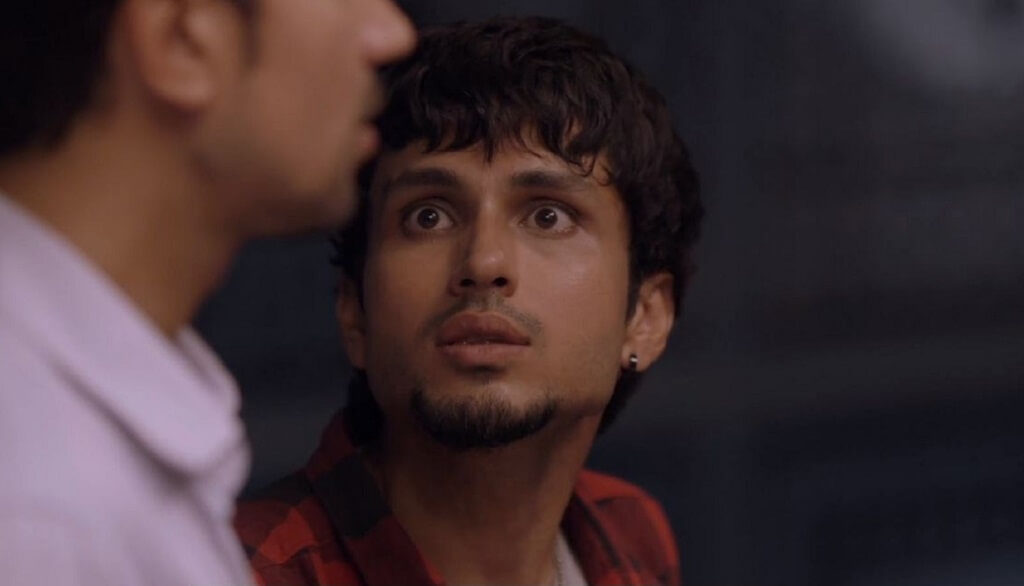 Young heartthrob Amol Parashar has carved a niche for himself with his innocent, boy-next-door looks and extraordinary acting. In a story that revolves around sibling rivalry, Amol played the role of youthful, happy-go-lucky Chitvan Sharma who became the relatable boy audiences found their loyalties tilting towards. 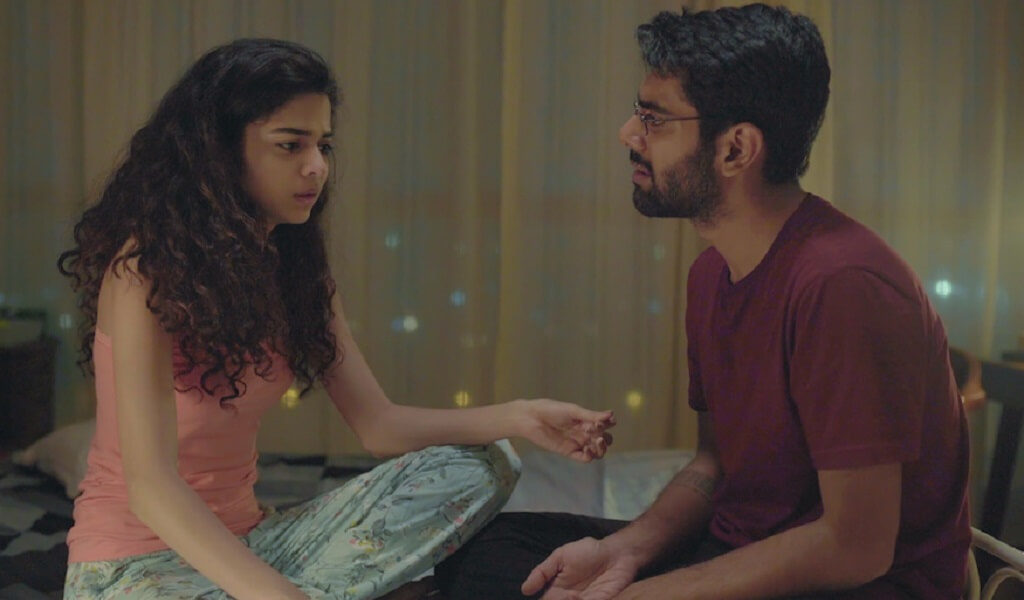 Sizzling chemistry with her co-star Dhruv coupled with perfect sprinklers of comedy, Mithila Palkar made her mark as an actor with Little Things. Having done two seasons, she has found her footing in the OTT space with this slice-of-life comedy show. Revolving around a young unmarried couple living in Mumbai, Little Things explores the everyday problems of Dhruv and Mithila with a pinch of humour. 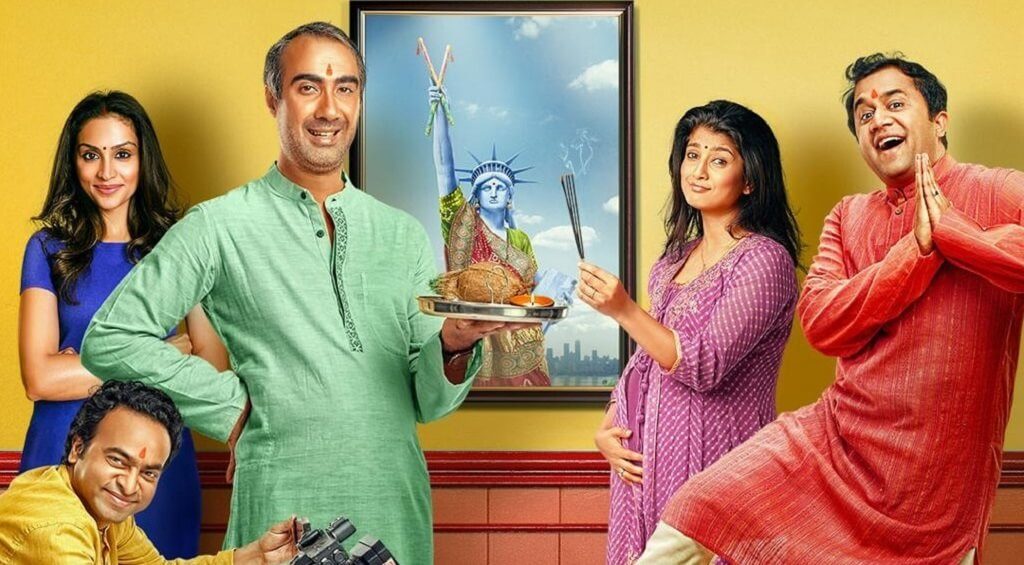 With a great dollop of wit, satire and sardonic humour, celebrated actor Ranvir Shorey aced his character Kalpesh in Metro Park. Right from his body language, tone, accent, and mannerisms to his dialogue delivery, Ranvir crafted his personality to perfection. The actor has definitely transformed into a mature player who can transform into the skin of every character handed to him.