The countdown to the release of Dabangg 3 is on, and the makers of the film are making sure that the excitement around the arrival of Chulbul Pandey takes over Nationwide. It was revealed earlier today that in an unprecedented move, Dabangg 3 will break all barriers between the reel and real life, and Chulbul Pandey will take over promotions of his film from Salman Khan. So, from now until the release of the film, Salman Khan will be seen only as Chulbul, who will promote the film in his own style. 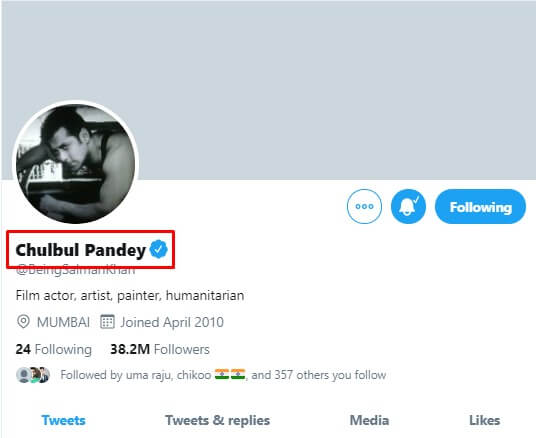 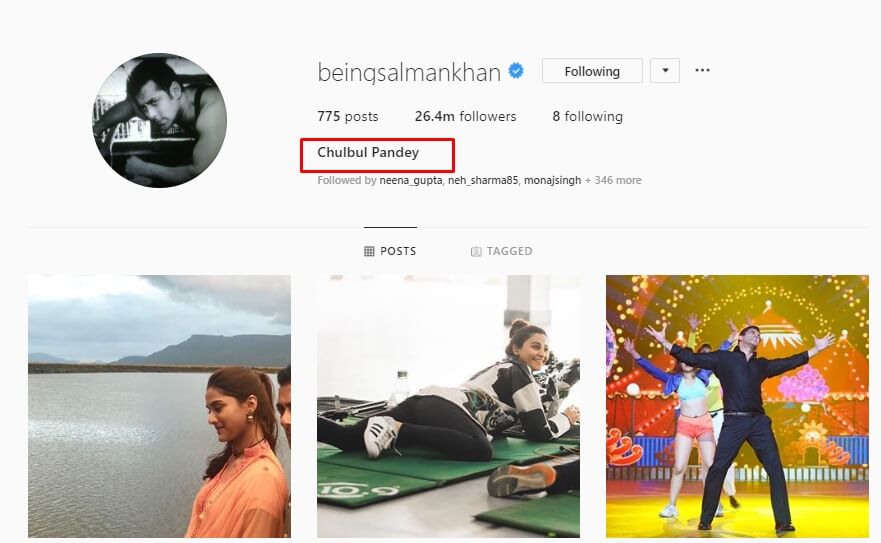 In the first step towards the takeover, in a one of its kind coup, for the first time ever, Salman Khan’s social media handles have been taken over, and his display name is now ‘Chulbul Pandey’. Robinhood Pandey announced his coup loud and clear with this post.

Hello! My name is Chulbul Pandey.
Nice to meet you!
#Dabangg3WithChulbulPandey

After this epic move, we wonder what’s lined up next in this takeover!

Directed by Prabhudeva, Dabangg 3 is produced by Salma Khan, Arbaaz Khan and Nikhil Dwivedi under the banner of Salman Khan Films and is slated to release on 20th December 2019.