Skip to content
You are here
Home > Featured > From Namaste England to SOTY 2, Aditya Seal is all set to conquer Bollywood 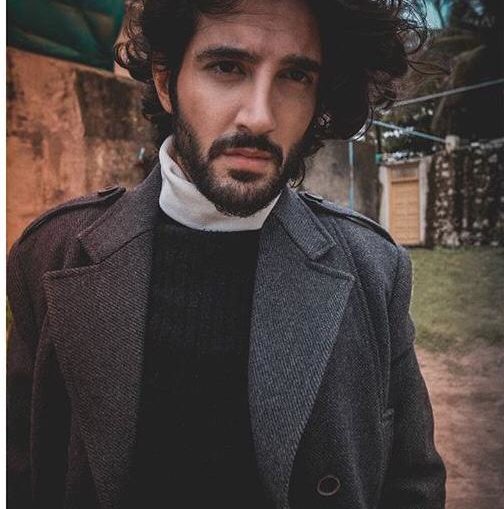 Remember Aditya Seal, the 14-year-old protagonist of Ek Chhotisi Love Story (2002), has now grown up and is gearing up for not one but two big banner movies after debuting in Anubhav Sinha’s Tum Bin 2 (2016) .
Post Tum Bin 2 Aditya patiently waiting for the right roles to come his way and made the most of his break by attending acting workshops that has helped him polish his acting skills. 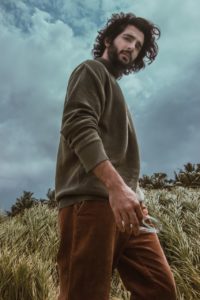 He even learned Martial Arts and now he is all set to take on Bollywood.
His next release will be Namaste England, where is sharing screen space with none other than Arjun Kapoor and Parineeti Chopra. The movie has him playing an important character and he is confident that he will manage to strike the right chord with the audience. Post this he is also working on the Student of the Year 2, which also stars Tiger Shroff, Ananya Panday and Tara Sutaria. Recently, he even got to shake a leg with none other than Will Smith.
Talking about meeting Will Smith, Aditya said, “I couldn’t believe it! It was my dream come true!” Student of the year 2 is expected to release in May 2019.
Aditya Seal is already a popular face in the ad world and this year he is all set to make his presence felt in Bollywood too. 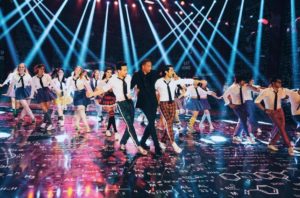 From fanboy to co-actor, The Tashkent Films actor Prashantt Guptha reminisces his bond with Mithun Chakraborty!