A Band of Boys’ comeback song becomes a chartbuster

Meeting the expectations of people, The Band of Boys comeback song created a sensation on the very first day of its release. Titled ‘Yunhi Jalne Ko’, the song was released on the Facebook page of A Band of Boys. Within no time, it managed to garner uncountable views; and the band members are overwhelmed with the positive response. 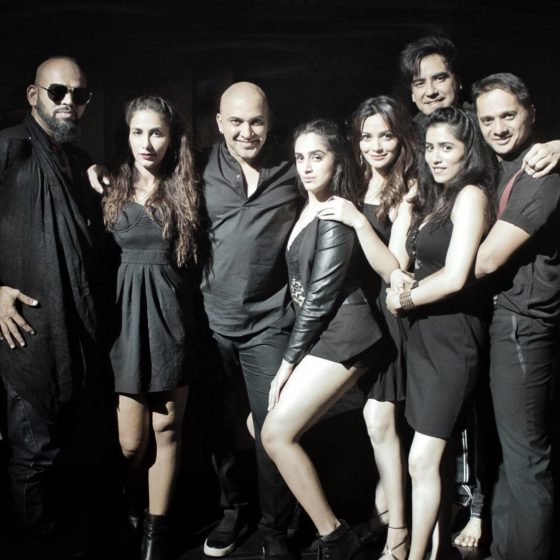 A Band Of Boys Song

The recent release has already crossed 1 million views on facebook and is expected to hit big numbers in coming days.

“Though we were sure that people are going to love the song nobody expected to get such a phenomenal response. Owing to the tremendous success of ‘Yunhi Jane Ko’, the band will be releasing a new song every second month,” Varkey Patani, partner at Go Live Talent and Records confirmed. 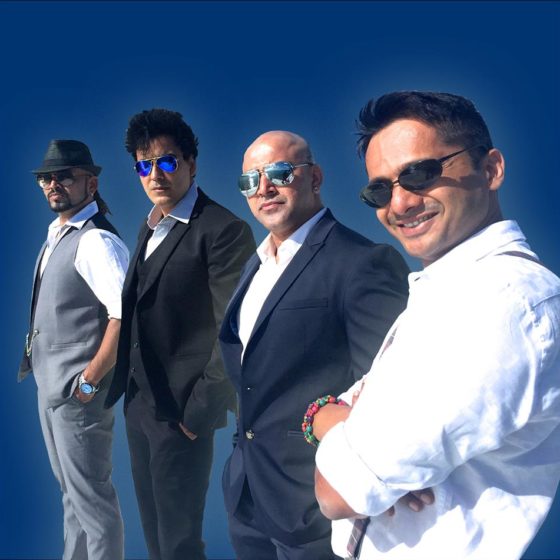 As of now, there are quite a few scheduled concerts where the band will be performing. Also, they have agreed to perform in private parties and other important occasions. But besides touring within India, the band is planning to step outside the country. There is a great possibility for an international tour to happen next year.

“Amit ji’s tweet about ‘The Big Bull’ has just been an overwhelming surprise,” says Anand Pandit

Jackky Bhagnani chilling with his Hero No.1