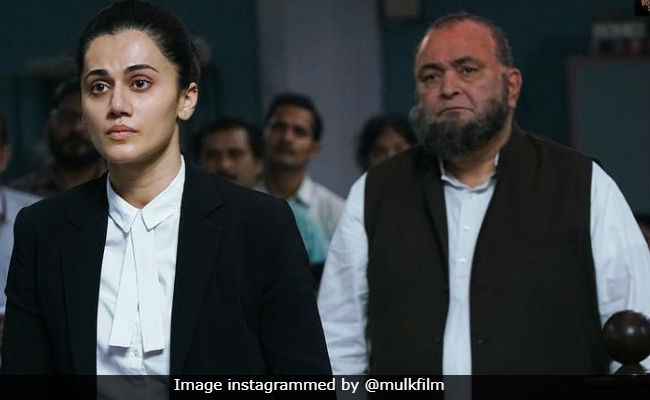 Mulk Gets Banned In Paksitan

The Federal Censor Board of Pakistan has banned Anubhav Sinha’s courtroom drama Mulk, set to hit the screens on August 3rd . While the ban on Bollywood releases in Pakistan is currently the trending topic, this is not the first time such an incident has occurred.

In the recent past the Kareena Kappor and Sonam Kapoor-starrer, Veere Di Wedding was banned since the censor board deemed the film vulgar and obscene. Starring Akshay Kumar and Sonam Kapoor, Padman was banned because its storyline revolved around the subject of menstruation which is considered a taboo in the country. Alia Bhatt’s Raazi was banned due to its controversial content while Shahrukh Khan’s Raes was banned because of its in accurate portrayal of Muslims. Anushka Sharma’s Pari was banned on the grounds that the film’s content promoted black magic, non-Islamic values and anti-Muslim sentiments black magic, non-Islamic values and anti-Muslim sentiments. Sonam Kapoor’s Neerja and Raanjhanaa were also banned.

Deepak Mukut, Soham Rockstar Entertainment states, “ We are disturbed by this prejudiced verdict and it’s such an irony because our film talks about this very prejudice. We urge the Pakistani Censor Board to reconsider their decision. They will realise how essential it is to the well-being of the human race across the world.” 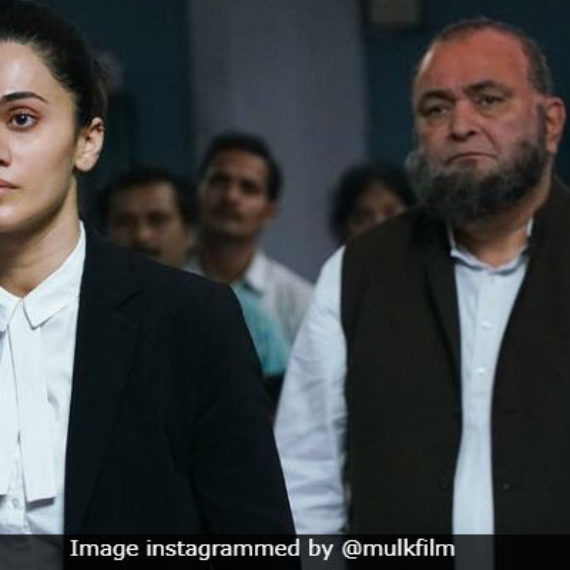